When will the Trumpenstein Supporters ever learn?

I have an answer to that question: 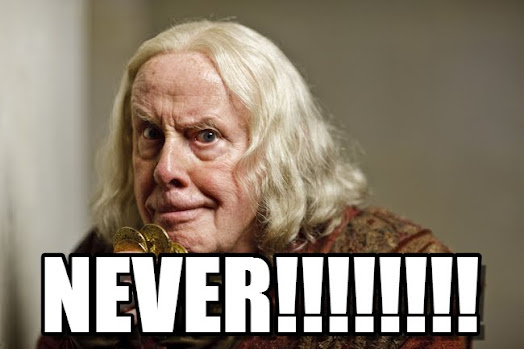 You all are supporting a Jewish con artist as if he was the greatest Patriot to America of all time.  Do you know what fools you look like to those of us who know better? You\’ve had four long years to see through this guy but you STILL believe in him as much as you did in 2016, even after everything he has done and not done to prove he does not give a fuck about your values. If you don\’t know who Trump is by now then I guess you never will.  If it makes noises like a Patriot and it Tweets like a Patriot (oh my bad, it can\’t Tweet anymore) then it must be a Patriot.  Patriots for Trump are NOT Patriots to America.  You are a cult of personality and no sane rational person wants to have anything to do with you.

Just because Joe Biden and the Democratic Party sucks Balls does not mean that you have to circle the wagons around Trump.  As a former Trump supporter who has jumped completely off the Trump train with no regrets whatsoever, what matters is our shared values, not Trump.  Trump was never one of us.  Trump hijacked our cause in 2016 to get himself elected POTUS and then he completely abandoned our cause.  Every one of you should dump him.  Its about your values which are also my values.  We share the same values but unlike you I see Trump for who he is.  I hope and pray to God that every one still pimping Trump as a Super Patriot to America such as L.Lin Wood and Jim Stone and many others will come to their senses and see that Trump does not give a fuck about the things we care about other than to use them for his own personal political ambitions.  He was never our friend.  Time to dump Trump. 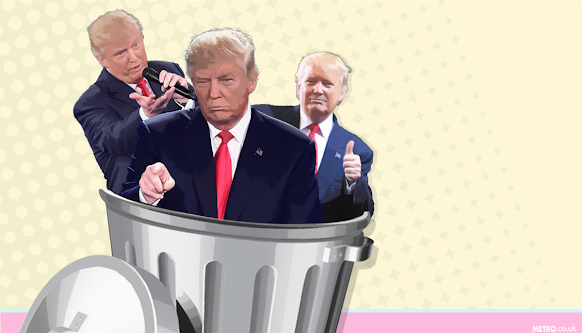