For the Trump Supporting Idiots

This post is for all the idiots who are still supporting Trump.  I know you are out there, not because of the lying Main Stream Media but because I read your articles on the internet. I know you are deceived by Trump\’s talk and you see him as the greatest thing for America since George Washington.  Like Baseball, the American Flag and Apple Pie, he represents America to you.  I have told you repeatedly on this Blog to ignore Trump\’s talk and to watch his actions.  Trump is a master manipulator of his supporters in his speeches.  He knows how to reach inside his Base\’s heart and push the buttons to get people to support him.  I fully acknowledge that Trump talks the talk even today that can make people who sees themselves  as Patriots to America gravitate around him as a \”Savior\” of America.  Remember, I used to be one of you before I saw through Trump.  Trump\’s actions are completely at  odds with his words. It has been so for his entire Presidency since he took office in 2017. And here is something else that Trump has done (or that someone acting in Trump\’s name has done since I say Trump is no better than a puppet for his masters who are really running the show).  Look and learn Trump Supporters to see who Trump really is.  You have been deceived. 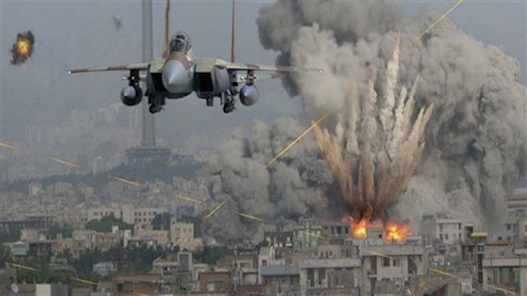 Outside of all the talk, this is who Trump really is and what he supports.  He is not one of you.  He is one of the (((them))).  I pray to the God of Truth and Justice that all those who are still supporting Trump will recognize that this man is unworthy of their support and that he is a Snake wearing Sheep\’s clothing.  Stop supporting an evil man who does nothing but tell lies and work against what you believe in.  Find someone honest to support.