In this section I discuss various False Heroes, which are individuals or groups seen by many as being on the side of Truth, Justice and right when in reality they are lying and corrupt and not who they appear to be. 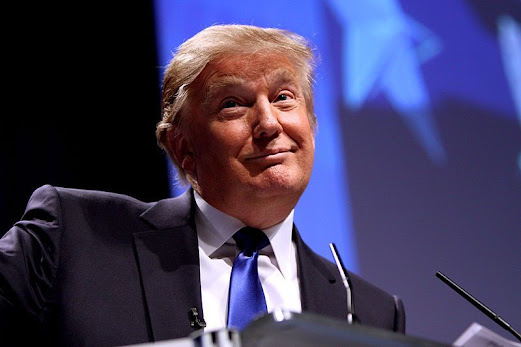 Although a majority of the population has seen through this fast talking, narcissistic con artist, he is still seen by many as the leader of the Patriot movement in America.  This is very unfortunate because this man is the very opposite of what a Patriot should be.  He talks the talk of being a Patriot to his followers but his actions are the opposite of his words for anyone paying the slightest bit of attention to his complete joke of a one term Presidency.  Although he wants his followers to believe he won the 2020 election by a landslide, this is just more bullshit from the ultimate bullshit artist that is Donald J. Trump.  He is nobody\’s Hero except for Israel\’s.  My recommendation to all those who are currently supporting this man is to drop him like a sack of garbage and follow someone who actually cares about your values.  Trump is an impostor who uses your Patriotism and your anger about the direction America is going to get you to support him personally and he does nothing to help you.  Its all about him.  For the love of God, stop worshiping this Jewish (yes, he is Jewish) con artist as if he was George Washington resurrected to save America. He is not our friend.  Enough said about this lying sack of shit. 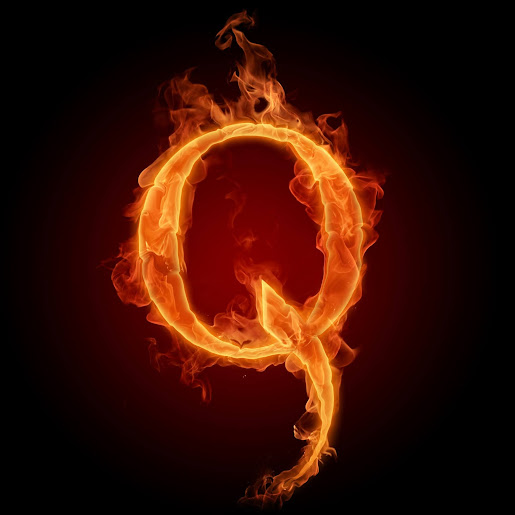 When I talk about Trump being a False Hero, I must also talk about QAnon being a False Hero since Q is closely associated with Trump.  How do I even begin to describe QAnon?  For those who have had the misfortune of being taken in by this \”thing\” that told us all the great things that Trump was doing against the \”Deep State\” in secret, including myself, now we clearly see at the end of Trump\’s term that everything QAnon said was a lie to get people to support Trump.  If you are going to tell a lie, then tell really big lies and that is what QAnon did all during the last four years and I am sure its still doing the same thing today. What QAnon did is to create the illusion of a completely fictional world with Trump as a Super Hero saving the world from the nefarious \”Deep State\”.  It told a sometimes convincing story but unfortunately its story was nothing but fiction.   Remember all the secret indictments that Trump had against members of the \”Deep State\” that he was waiting for the right moment to make public?  All of that was 100% bullshit.  Remember QAnon telling us that Trump was fighting child sex trafficking in secret?  Again 100% Bullshit. Remember QAnon telling us that the good guys were winning and the bad guys were losing under Trump?  Again, 100% Bullshit. Every thing QAnon said that Trump was doing in secret to make people support Trump was just a lie.  QAnon is a non stop lie factory.  Although it pretended to be a Hero working for truth and justice, in reality it was just a con game to get people to support a lying con artist and the Republican party.  It did nothing but lie.  As a former QAnon follower, I had to see through the lies myself to be able to see QAnon for what it is.  Its just a liar supporting another liar.  If any of you are still trusting the plan, I have news for you.  There is no plan except to get you to support a man who should be unsupportable.  I pray to God that QAnon dies with the Trump one term disaster of a Presidency but something tells me that both Trump and QAnon are going to continue their lie campaign to 2024 and beyond.  There is a sucker born every minute and Trump supporters and QAnon followers are born suckers to believe any lie no matter how absurd as long as its what they want to hear.  Both Trump and QAnon give the truth a very bad name.

In this section I discuss various individuals and groups who are believed by many to be arch villains when in reality they or false fronts or puppets for the real arch villains that hide in the shadows and remain unknown to the public.  The perception is that these groups and individuals are the source of all the evil and corruption infecting the USA and the world when in reality they are just the public face of those who prefer to remain hidden from the public and work through false fronts.  It is important to distinguish between the real enemy we face (the Snake) and the mask that it wears to deceive the public, which is false fronts.  Remember, the Snake uses deception to get what it wants.  Know who your real enemy is and know who your real enemy is not. 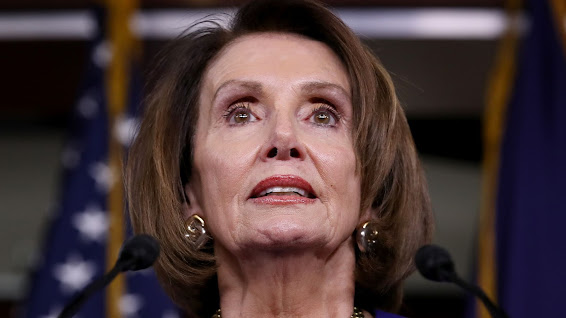 Seen as the arch villain and leader of the evil Democratic Party by the Conservative right, Nancy Pelosi is just a controlled opposition Drama queen for the liberal left in the same way that Donald Trump is a controlled opposition Drama queen for the conservative right.  Just as liberals and Democrats love to hate Trump, conservatives and Republicans love to hate Pelosi but she is really just a false front.  Those who see Pelosi as the ultimate evil have no understanding of controlled opposition and how both political parties in the United States are used like puppets by the Snake to put on a show for the clueless American public on the Main Steam Media.  I am certainly no fan of Pelosi but I understand that she like Trump is just a puppet and other people are pulling her strings.  I do not look at the puppet but the puppet master as the real enemy we face.  If you are wise, you will look past Pelosi to see who is standing behind her in the shadows pulling her strings.  But so few on the conservative right are wise and they just lash out at Pelosi and Clinton and all their other perpetual punching bags in the Democratic party that they love to lash out at again and again and again like a dog chasing a car that it can never catch.  They are fools to do this.  They never see the real enemy laughing at them behind their back.