Where We Stand from a former Trump Supporter 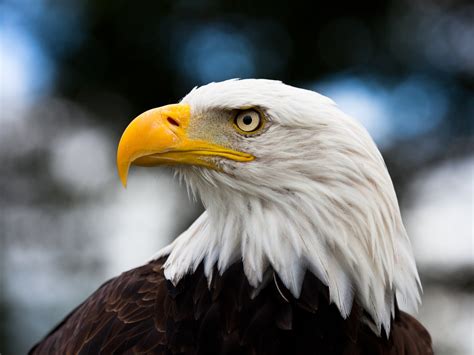 In this post I am not talking as an individual but as a representative voice of an entire group of people who feel completely disenfranchised by the political system in the United States of America.  We do not support Trump/Pence and we do not support Biden/Harris.  We do not support the Republican Party and we do not support the Democratic Party.  We hate the open corruption we see accepted as the norm in America.  We hate the lies and deceptions we see accepted as the norm in America. We care about Truth.  We care about Justice.  We care about doing the right thing not just for the American people but for all the people of the world.  No political candidate and no political party represents our views. As a member of this group, I speak for everyone in this group in the message I am about to give. 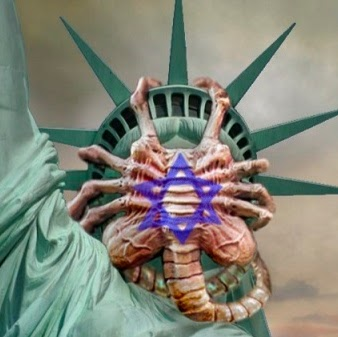 This has nothing to do with Trump.  It has everything to do with America and the American people and our values.  Since no politician and no political party represents us, we need to represent ourselves.  If you are one of the disenfranchised reading this who feels completely hopeless about the current state of affairs in America, have hope.  Our hope is not in a corrupt political system.  Our hope is in ourselves as a people and a nation.  If you hear my voice, leave a comment.
Long before I started this Blog I understood that a Revolution to take America back from those who have hijacked it is essential.  The solution to what ails America is not going to be found in the American political system.  The American political system is completely corrupt and both parties and all the major political candidates are owned by Jewish interests.  We all have to clearly understand that.  Both political parties have sold us out for the Jewish dollar bill, so fuck them.  Especially fuck the Republican Party, who stabbed us all in the back during the last four years.  All these traitors deserve to be shot (I would have Mitch McConnell in front of a firing squad) but that is the subject for a different post.  In this post, what I am trying to make clear is that both political parties are corrupt and owned and are against us.  We must completely abandon the corrupt and Jew owned political system and stop participating in it.  Our only hope for saving America and making it Great again will come when the American people unite against the Snake and stand up and demand it.