An article about Trump I agree with

Click on the below image to read the article. 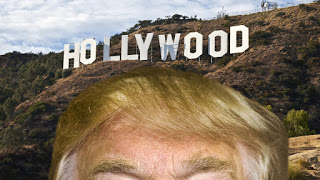 Following are some excerpts from this article in Black that I particularly agree with and any of my own personal commentary I want to add in Blue.

The truth is that Trump is a conman – a confidence trickster.

It should be glaringly obvious that the DC Capital event aka “Capital Siege” was a set up.  Take a look at my post yesterday on this Blog where I suggested the same thing.  What (((they))) want you to believe is that what happened on Jan 6 was completely spontaneous.  What (((they))) do not want you to even suspect is that it was a clown show and staged drama prepared in advance to manipulate the emotions of the American people to turn the American people against Trump and his supporters.  Take a look at the below image to see the clown show with your own eyes. 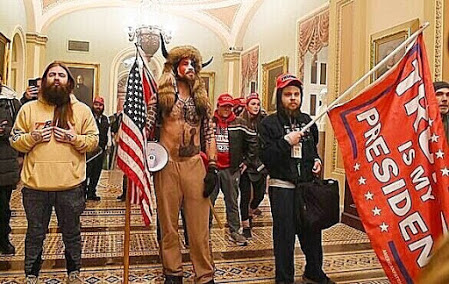 These things cannot be adequately described with words.  You have to see if for yourself.  Somebody was pulling the Strings in all this and it was not Trump.  For his entire Presidency Trump has been nothing but a Jewish wind up doll with a big mouth and an active Twitter account.  He is just a puppet who is not really running anything except his big lying mouth.  This \”insurrection\” was organized by the same Snakes who have been running Trump since before he became \”President\” (in name only).  Trump is just a front man and sock puppet being used by the Snakes as controlled opposition.  He is a Drama queen.  He is all talk and no action.  Although the lying Main Stream Media wants us to believe this is all Trump\’s fault, it is not.  Trump is just a puppet being willingly used to serve whatever agendas his Masters want him to serve.  His entire Presidency has been a joke from Day one and the above clown show is just more of the same.  The American people who care about the Truth have to wake up realize that what they saw on Jan 6 was a staged Drama made real by the Main Stream Media.  Portraying staged dramas as real events is what the Main Stream Media does best and this was no exception.  You have to see it yourself.  Here is another clearly staged image that shows this was not spontaneous but was planned drama made for the Main Stream Media to show to the American public: 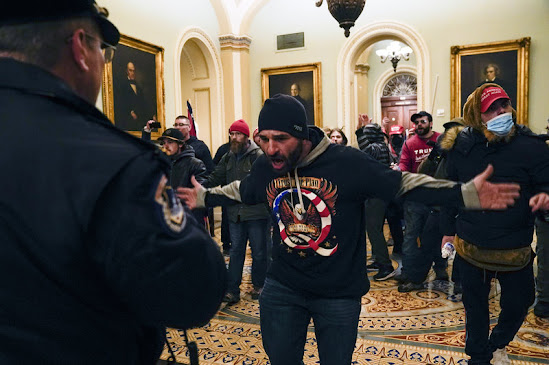 I can tell you that it makes me personally sick that I live in a country and a world where the Establishment told Lie is the accepted \”Truth\” and the actual Truth is spit on as Conspiracy Theory.  In a corrupt world as this one is, who could expect anything different?  It us up to the people of the world who care about the Truth to wake up to what is going on and to not believe the Lies being told to them.

I just want to state one more time the following to emphasize it to everyone reading this Blog:
What the Main Stream Media does best is to show Staged Dramas to the public as real events in order to influence the public in a way that benefits (((them))).  Here is a short list of staged dramas shown by the Main Stream Media as real events to influence the Public (Public Opinion):
The Sandy Hook School Shooting
The Apollo Moon Landings
9-11
The George Floyd/BLM protests
The Trump supporter Insurrection.
Covid 19 as a deady unplanned pandemic