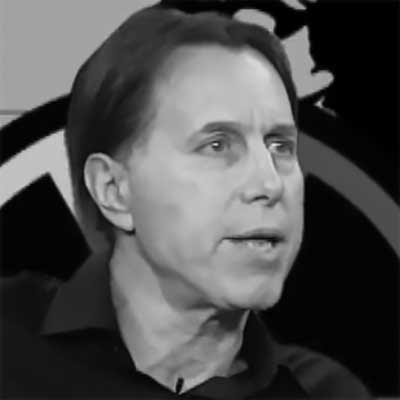 The reason I am an admirer of Harry Vox is because he sees the problem I see and he describes it perhaps better than anyone else I have seen do so on the internet.  He has zero tolerance for Bullshit.  Although his style of presentation may seem over the top and off putting to some, I admire his straight talk.  He hates these Snakes with a passion as I do.  We need more people like him.telling the no holds barred truth about the Snakes who run our world.  Give me a thousand people like Harry Vox and we could begin to reach the masses with the true message they need to hear about the complete corruption and dishonesty of society.  Unless people know that society is dishonest then they are pawns for being deceived by anything the Establishment can think of to deceive them.  Convid 19 is just the Deception du jour for the Snakes who rule the world. 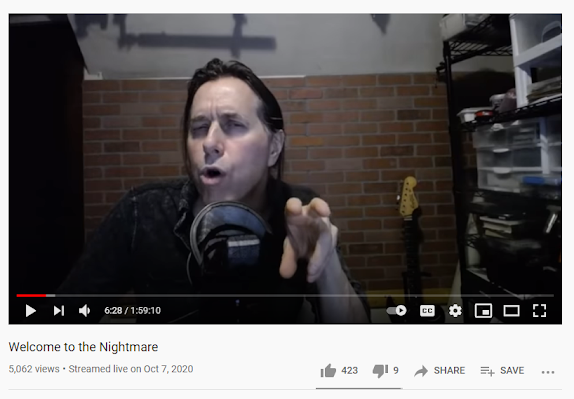