This post is for all the Die Hard Trump supporters out there who really believe that Trump was against Hillary Clinton.  You have been royally played since 2016 and are still being royally played if you believe Trump is one of the good guys.  Unfortunately, stupidity of this magnitude has no cure.  If you support Trump in 2020 then YOU ARE A FOOL.

Another case of Trump\’s base being royally played. 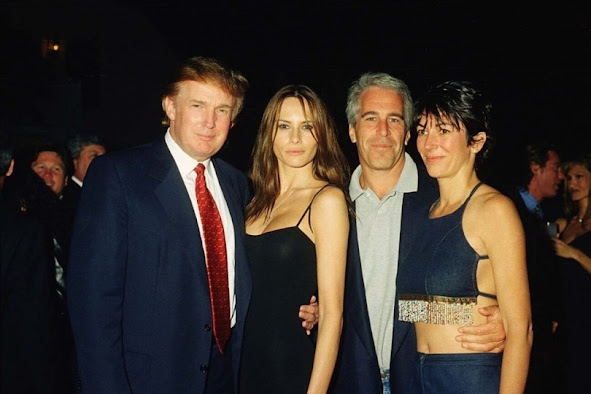