My Response to the Election \”being stolen\” from Trump 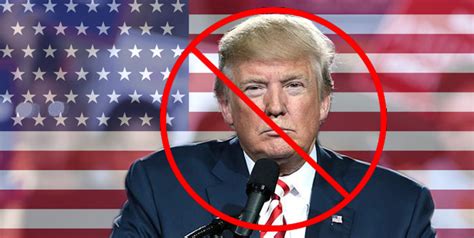 I look at a number of web sites that I trust to be legitimate and not controlled by Snakes to find out what is happening in the world and a common theme I have been seeing more and more on these web sites goes something like this:

I want to comment on this after seeing it repeated in enough places.  First of all let me say it as bluntly as I can:

Those who are crying about the election being stolen from Trump are blind and cannot see the forest for the trees.  In the environment we are in with the Snakes pushing vaccinations on the entire world, this is the very last thing we should be worrying about. This is nothing but a distraction from what people should really be focused on, which is maintaining personal freedom and liberty and resisting being enslaved by control freaks.

As a former Trump supporter from the 2016 election, I state categorically that Trump has been a horrible President who has not kept a single campaign promise.  He has totally betrayed the base who elected him in 2016 and he does not deserve to be rewarded with four more years of the same train wreck.  He deserves to be put in the garbage can of history.  He should go to Israel and be President there because Israel is who he served more than anyone else.  Good riddance to bad rubbage. Great Patriot to America my ass.  Make America Great again?  How about, totally destroy America by doing nothing but making meaningless Tweets while the Snakes pushed their agenda on us all.  America locked up.  The economy in ruins.  HORRIBLE President who has stabbed America in the back instead of saving it.  Trump\’s true colors have been shown by him pushing the vaccine instead of being against it.  He is one of them, not one of us.  Only a blind Sheep would believe otherwise.

For the love of God, Stop crying about the election being stolen from Trump.  Realize that the entire political system in America is owned and corrupt and serves the Establishment.  Whoever becomes President serves the Establishment.  Until and unless a Revolution of the people changes that, this is the way it is going to be in America from now on.

If we want to make a change in the status quo, we have to go beyond crying about a rigged election and realize that the entire political system is corrupt and has been for many decades.  Its nothing new.  We have to realize the entire System as it exists is illegitimate and has no real authority over anyone except the authority we give it. It is time to stop supporting and being a part of the corrupt system.  This is a time of Rebellion.  The Snakes have declared war on humanity and now the Ball is in humanity\’s court.  It is time for humanity to act against the Snakes.

Rise up and do something to change America or accept that slave collar around your neck like a Bitch.