The Plan to Control the Entire World 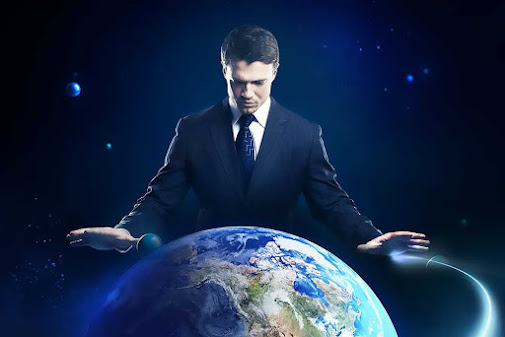 Extensive documentary: the plan to control the entire world

Here is a key statement from that document which explains everything.  It is what this Blog is all about:

As we have seen, the basic weapon of these criminals is deception. The answer to a lie is truth. 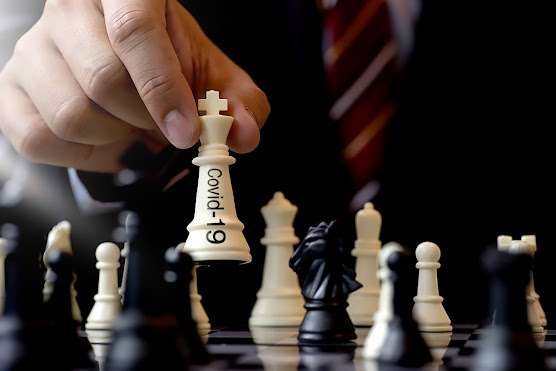 Proof that the Pandemic was Planned with a Purpose 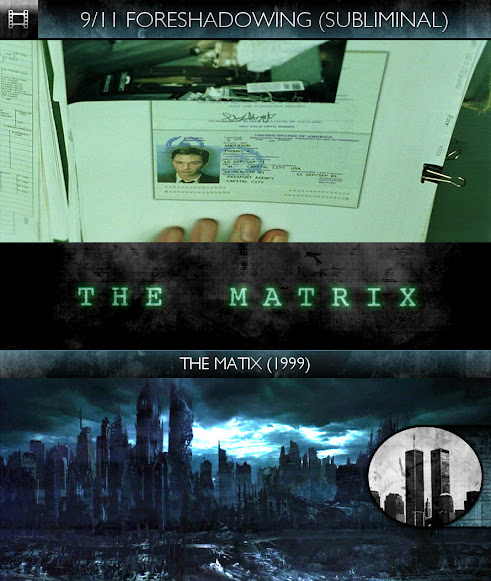 The more I look at what is happening at Convid 19 with eyes wide open the more I see that it is a well organized well planned attack on the people of the entire world to enslave them by an Evil Establishment or Cabal.  All the evidence is there for any thinking rational person to see this.  Of course the Snakes are doing their very best to make the Sheep believe that this is not the case. Sheep will believe whatever they want to believe and I am done trying to talk to them.  This Blog is for people who are not Sheep any longer.  This Blog is for people who have seen through the lies like me and who want to know more about what is going on and to do something about it.  There is a War going on for the fate of this planet; for the fate of Humanity.

The Evil Side (the Snakes and their minions)

One side wants control, less freedom, more restrictions, less for everyone but the chosen few who are ordained to get it all, less privacy, a dictatorship pretending not to be a dictatorship on a global scale.  This side does not care about Truth.  It turns Lies into Truth for its own benefit. It uses deception of the people to get its way. It does not care what the people want but what the ruling class want for the people. It pretends to care about equality for all but in this society there are some who are much more equal than others.  This is the side that is trying to control the entire world.  It is ruthless and very determined to get what it wants in any way possible and it will use ANY means to get it.  There are no rules to restrain them.  There is only winning.

The Good Side (Humanity)

With the Convid 19 deception, one side has declared open war against the other side.  It is up to the other side to recognize this and to respond in kind.  The control freaks are not going to stop unless they are stopped.  There is going to have be a fight to prevent the bad guys from winning this war. 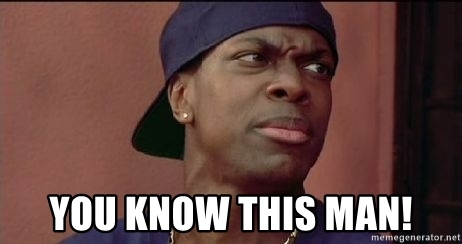 It starts with educating as many people as possible about what is happening so that the common man who does not know is awakened to the crisis we are in now.  And make no mistake about it, humanity is in a crisis of a man made nature that it has never seen before in the history of this world.  People have to wake up to see what is happening first and then people have to organize a resistance against it.  We are at War but most people are blind to it.   The Evil Side wants to keep the Good Side blind to its true intentions but they will fail.  Already a mass awakening is happening as more and more people are realizing what is going on with the Convid 19 scam.  Once there is a critical mass of awakening then the Good Side will be forced to go to War against the Bad Side.   Let the War begin soon. 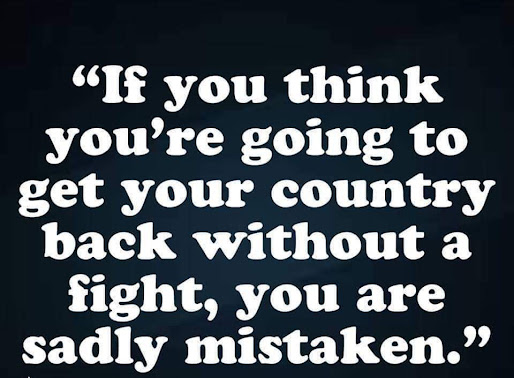 It is inevitable that only one side is going to win this war.  If the Snakes win, humanity falls under permanent enslavement of the Snakes and freedom and individual choice and privacy are crushed.  If Humanity wins, People are free to choose what they want without someone else controlling them and the Snakes are pushed out of all positions of control or imprisoned or killed.  There is no middle ground in this War and all must choose a side.  I talked about this before in the following Blog entry:

Revolution is the Only Solution to the Plans of the Elite.

It Starts with knowing your friends from your enemies