The Red Pill vs the Blue Pill

So I received some comments recently that I feel compelled to address in a new post because the answers I have are very fundamental and I want everyone to understand.  The Red and Blue pills are concepts from the movie The Matrix (1999) that represent real world concepts.  Another way I could have titled this post is The Truth vs Happiness because that is what the two pills really symbolize.

The Red Pill is choosing to know the Truth over personal happiness.

The Blue Pill is choosing personal happiness over knowing the Truth.

In this post I am going to discuss this in detail to make it clear to everyone what I am talking about.

To begin my discussion of this topic I want to explain my own personal history because in this way I can illustrate these concepts.  For most of my life I have been a very selfish person who was only interested in my own happiness.  The misfortunes of others did not really concern me if I was not personally effected by it.  All I cared about was myself and my feelings.  What was happening to me and my family and perhaps my friends is all I really cared about.  Everybody else was on their own. To me, this was the easiest way to live.  Some people call this taking the Blue Pill but its really not.  This is the state a person is in before they even know about the two pills. It is a state of unawareness and complete apathy about the world.  I know it well because I lived that way for many years until something happened which was to eventually change my point view and that was 9-11. For a long time I believed that 9-11 was a terrorist attack on America by Islamic terrorists, exactly as it appeared to be on television.  I had no thought or reason to question it.  I accepted what I was told about it was the truth and I went on with my life.  Fast forward to around 2006 when I began seeing web sites on the internet saying things about 9-11 that called into question what I had originally been told about it.  I looked at these web sites not as the truth but more as personal entertainment to satisfy my own idle curiosity about something which seemed very strange and unusual.  I did not believe what I was seeing was the truth but I was curious to understand what was being said.  In previous posts I talked about the Anomalies that these web sites exposed that did not fit with the official narrative of what we were told about 9-11 on the cable news channels.  The more closely I examined the Anomalies the more I realized there was something not right with what everyone had been told but I did not know what it was.  After seeing enough Anomalies on many different web sites about 9-11, I went on my own personal mission to discover what the truth was about 9-11 that could explain the Anomalies.  I did this because I wanted to know the truth about 9-11 and I believed I was not getting the truth from MSM stations such as CNN about 9-11.  So I went in search of the truth about 9-11 to understand it for my own curiosity.  I wanted a single explanation of the truth about 9-11 that explained all the apparent evidence and I went on my own personal journey to explain it to myself. I told myself that I should be able to understand what really happened in this event and all I have to do is focus hard enough on understanding and I will see the truth. But I discovered the hard way that this approach to understanding 9-11 was completely wrong.  I spent years trying to understand by attempting to reconcile all the evidence but it was impossible.  There was something wrong.  Everyone should know what 9-11 was.  It should not be a big mystery.  Why could I not understand what should be simple to understand?  One thing I realized is that there can be only one explanation for 9-11 but on the internet there are many different mutually exclusive explanations that all say they are telling the truth.  When I looked at one web site, it looked valid to me.  When I looked at another web site giving a completely different explanation, it also looked valid to me.  But both could not be valid.  My lack of understanding about 9-11 was caused by having many different explanations about it presented as the truth and trying to reconcile all the information into a unified explanation that was impossible to do. I literally broke my brain trying to do that until I gave up trying to understand it.  I knew there was something wrong with 9-11 but I did not know what it was.  I could not figure it out.  I stayed this way for around ten years until I had my epiphany moment.

I am not going to explain all the steps I went through to reach my epiphany but I understood that the reason I could not understand 9-11 for so long is because of an assumption I maintained which turned out to be false.  This assumption was that society is honest and would not purposely lie to the people about anything.  The assumption was that everyone wants to know the truth and that nobody would purposely tell lies especially on the news and from the government.  As long as I held that assumption, 9-11 would forever be a mystery to me.  Only by invalidating that assumption could the truth about 9-11 be seen with clarity. But this goes far beyond 9-11. This is talking about the entire world and the way it works.  To understand 9-11 requires a total change of world view which is a HUGE step for most people to take.  It was for me.  It took me tremendous effort and time and questioning and looking at 9-11 from every possible angle before I could see it.  Those who have not seen it have no idea what I am talking about.  Those who have seen it can see the entire world as it really is.

There is a Conspiracy by the Few to manipulate and control the many and the Few control the entire world. The world is ran by bad people with bad intent toward the rest of humanity. This is not a Conspiracy Theory but this is the Reality that we ALL face.

The No Pills.  Problem?  I see no Problem. 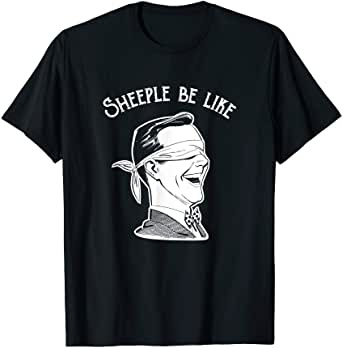 If you see the truth at least partially and you run from it and you choose not to know so you will not feel bad by that knowledge then you have chosen to take the Blue Pill.  You have chosen to feel happy instead of knowing a bad truth.  This is the easy path but it is not the truth.

If you choose to know the truth and you face your fear and put the truth first over your personal feelings then you have chosen to take the red pill.  This is the difficult path.

Why would anyone choose the red pill over the blue pill? 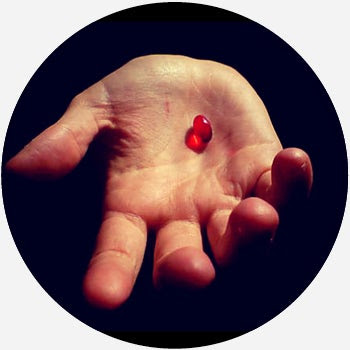 Choosing the red pill is not going to bring you happiness so why would anyone choose to take it?  Here are some answers that come to my mind:

Because you give a fuck.

Because you want to know the truth.

Because you are not a coward.

Because you care about humanity and want to help save them from those who are exploiting them.

Because you believe it is your God given DUTY.

Because you care more about other people than your own little life.

Because you want to save the world from falling into Dystopia.

Because you want to wake up the rest of humanity to what is really going on. 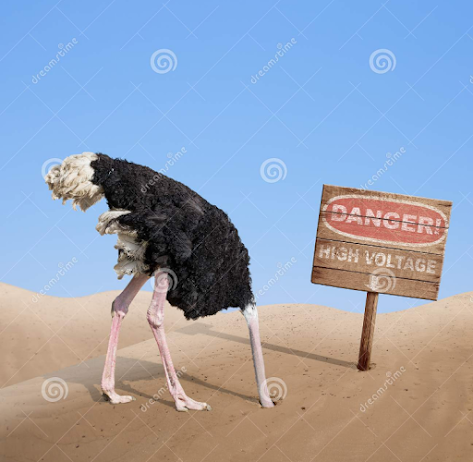 For those who choose to take the Blue pill, they choose not to know the truth which scares them. They tell themselves if I do not see it, then it does not exist.  What I don\’t know can\’t hurt me.  I just want an easy life without having to deal with any of this shit.  All I care about is me.