The Snake, the Sheep and the Owl

All human beings in the world can be classified into one of these three groups: 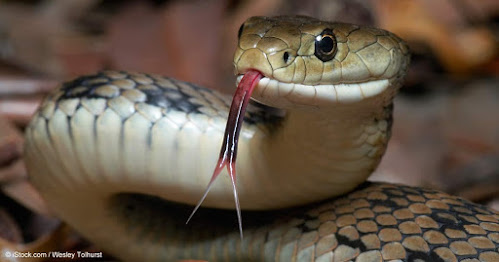 The most important thing to the Snake is its own personal ambition to get ahead or \”win\” at any and all costs.  To do so, it uses its intelligence and cunning. It does not allow norms of morality or conscience or anything else to prevent it from getting what it wants.  It uses lies and deceit.  It uses murder and assassination. It uses slavery. It uses anything to win. It establishes control over other human beings in order to win.  To the snake, there are no rules.  There is no law.  There is no morality.  There is no right or wrong.  There is only winning.

The Snake has no problem exploiting and deceitfully using the rest of humanity for its own gain.  The Snake tries to make itself invisible to those it is exploiting (the Sheep) so the Sheep do not even know the Snake exists.  Its important to the Snake to keep the Sheep blind and dumb and distracted and ignorant so that the Snake can easily control them.

Snakes control the Religions of the world to control the people, including the big one that many of the Sheep trust the most, Christianity.

Not all Snakes are Jews.  Certainly being Jewish is a not any kind of a prerequisite for being a Snake.  Anyone who is willing to do evil things (including lying and cheating) in order to get ahead is a Snake.  But the Jewish race is special in this regard because the Jewish race has made it its business to exploit and use and control all other races by any means necessary.  I am not saying every single Jew is involved in this, but the majority of Jews certainly are involved in some form.  Jews have helped turned the entire world into an evil place and they have infiltrated everywhere so they control all authority across the board.  This is why Jews are the enemy of all good, freedom loving people who are aware of what is really happening. If there are good Jews out there who are not part of this they are certainly doing nothing to stop the bad Jews who are part of it.  I trust no Jew.  At the very minimum, all Jews work together to exploit non Jews. 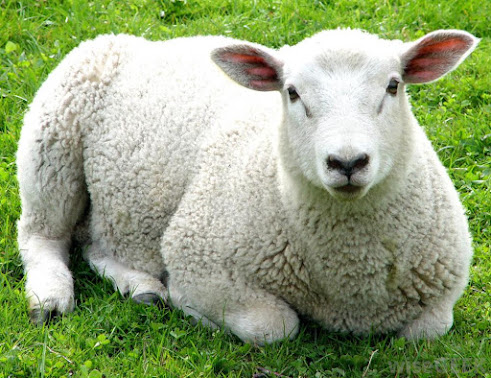 Characteristics of the Sheep:  Innocence, Trusting, natural (as nature or God intended), Ignorance (or blindness) that the Snakes exist, easily exploited by the Snake.

The most important thing to the Sheep is living its life and being happy without exploiting others to do so. All human beings are born as sheep.  Humans are meant to be sheep. This is the natural state of man and if there were no Snakes exploiting and using them there would be nothing wrong with being a sheep. Most people remain as sheep for their entire life.  Some Sheep are taught how to be Snakes from other Snakes and so they become Snakes themselves.  Rarely, Sheep that have become aware of the Snakes turn into Owls.

The Sheep believe the world is good and honest and they are conditioned from birth to believe this. This belief that the world is good and honest is one of the biggest tricks the Snakes use to control the Sheep.  It is inconceivable to the Sheep that the people the Sheep trust (in government, in media, in Religion, in Science, etc.) would ever purposely lie to them or deceive them about anything.  The Snakes use the naivety and innocence of the Sheep to control them.  Controlling by lying and deceiving is a virtual slavery of the Sheep that relies upon the Sheep\’s own consent to enslave them. 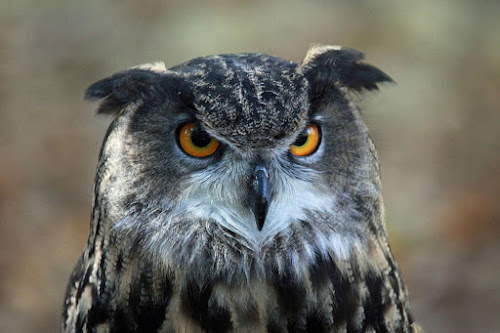 Characteristics of the Owl:  Wisdom (through experience), Lack of Trust. Awareness of the Snake.

The Owl was once a Sheep but life\’s experience has taught it about the existence of the Snakes in the world and how the Snakes control the world by any and all means.  The Owl is aware of what the Sheep is not:  that the world is dishonest and corrupt and is controlled by Snakes who seek to control every other human being for their own personal ambition.

The Owl has seen through the game the Snakes are playing on the Sheep so the Snakes remain in control of the world.  It is very common for the Owl to try to wake up the Sheep to try to tell them or show them what the Snakes are doing.  But what the Owl realizes after enough futile attempts at this is that no Sheep can be awakened from the outside.  All Sheep must awaken from the inside.  Owls can help a sheep wake up but only after the Sheep has begun to question his reality.  Awakening must begin with the Sheep.  Unfortunately most Sheep are so involved with their own lives that they will never take the time to question and so they can never be reached.

The Owl has learned the hard way that Trust is a fool\’s game.  Trust is the most important way that the Snakes use to deceive the Sheep so the Owl does not trust anyone outside of himself to tell him what the truth is.  He knows the truth only from within.  He expects to be lied to and he trusts no one to tell him the truth.