There are three types of \”Truth\” in the world today and here they are, with examples of each.

Establishment \”Truth\”:  This is whatever the JEWISH Establishment (the government and the main stream media) tells the people is the truth.  Sometimes this is not a Lie but sometimes it is.  Whatever serves the interests of the Jewish Establishment becomes the \”truth\”. 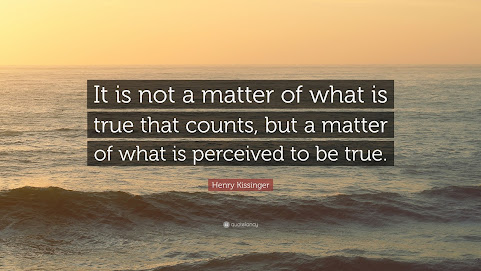 Example of the JFK assassination:  Lee Harvey Oswald assassinated JFK by firing a high powered rifle from the sixth floor of the School Book Depository in Dallas Texas.

Example of the Apollo Space program:  NASA landed American Astronauts on the moon six times during the Administration of Richard M. Nixon.

Example of 9-11: Islamic terrorists attacked America because they hate us for our freedoms.

Actual Truth:  This is the actual objective Truth. This does not serve the Establishment and in fact is the enemy of the Establishment.  Whenever you see a video taken down by Youtube or a comment deleted from Youtube or a post deleted from Facebook or Twitter, it is because the video or post was telling the actual truth.  The Actual Truth is the enemy of the State and those who tell it are the enemies of the State. The Establishment labels the Actual truth as false conspiracy theory to discredit it. 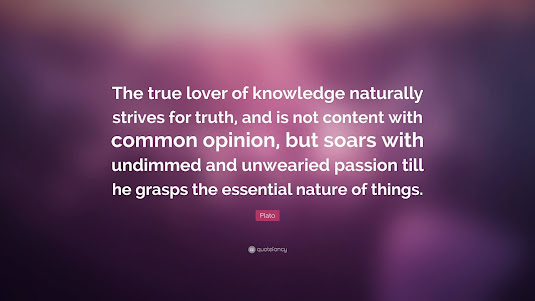 Example of the JFK assassination: The President\’s wife, Jackie Kennedy, assassinated JFK in the back seat of the Limousine by placing a weapon up underneath his cheekbone and firing at point blank range.

Example of the Apollo Space program:  The Establishment staged the moon landings on a set made to look like the moon on earth and showed it on television as if it was the real thing on the actual moon.  The primary reason for the deception was to overcome real obstacles that prevented an authentic moon landing and to eliminate any risk of failure that would make the USA look bad.  You cannot fail with a staged moon landing but they threw in one apparent failure (Apollo 13) just to make it look like it was not too easy to go the moon.  Web sites such as Stormfront.org are pushing this lie to this very day.

Example of 9-11: Some old Asbestos filled buildings were demolished in a staged Psyop that was shown on television as a terrorist attack to deceive the American people and cause them to support U.S. Government wars in the middle east against Afghanistan and Iraq and also to accept huge restrictions on their freedom in exchange for \”security\” from \”terrorists\”.  Only a Nation of blind sheep could be so deceived to believe this lie.

Example of Donald Trump:  Donald Trump is an Establishment actor on the Establishment controlled opposition stage.  Although he appears to be President, he is really doing nothing but running his mouth and tweeting 24-7.  He is just an actor pretending to be President while serving the real powers that be (Jews and Israel). Trump is a traitor to the American people because he does not serve the interests of the American people but only pretends to.

Delivery Method:  Usually the internet but some radio talk shows 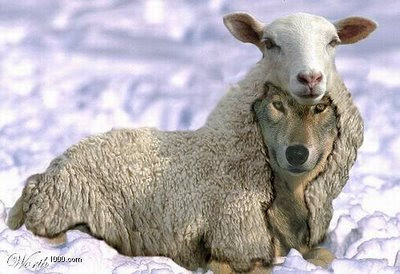 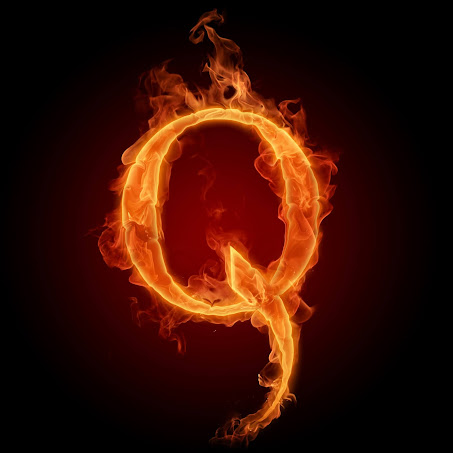 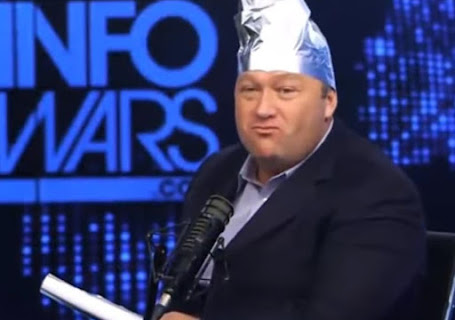 Example of the JFK assassination: The driver of the Limousine turned around and shot JFK from the front seat.

Example of the Apollo Space program:  The Earth is Flat.  Space is not Real.  The moon is Plasma.
Example of 9-11:  UFOs destroyed the towers.  Beams from space destroyed the towers (Judy Wood).  Israel attacked the USA.  America was really attacked and thousands of people were really killed.
Example of Donald Trump: Donald Trump is a great American Patriot and Christian who has been sent by God to fight the evil Satanic Deep State.  He is at war with evil everywhere.  The good guys are winning against the Bad guys and Trump is the cause of it.  Trump is hated by the media because he is good.  This is the message of QAnon and the Alt Right.