A Revolution is coming

Can you feel it?  Revolution is in the air and the U.S. Government itself is going to bring it over its Convid 19 Psyop.  When enough people see through the lies there will be a rebellion such has not been seen in America since the 1960\’s.  I will be doing my best to help light the fuse.

The Establishment has severely overreached and underestimated the American people as blind dumb sheep who will believe whatever lies they are told.

Although many Americans are brainwashed to believe, enough people are going to be forced awake by the Convid 19 Economic reset that there will be a violent response against it.  We are entering a period in America and the world where everyone is losing faith in the System and for good reason, because the System is completely morally bankrupt. Its based on lies and deception.

Convid 19 is an unpredictable pandemic : LIE!

This Emperor is wearing no clothes. It relies upon our ignorance and trust to continue to exist. Now is the time to Rise up and overthrow the Machine.  We can do it together and there is nothing they can do except try to impose martial law to stop us.  Let\’s see how well that works out for them.  Second Amendment, Bitch!  Sandy Hook didn\’t do anything except to wake people up to the Snakes running the government and the media. 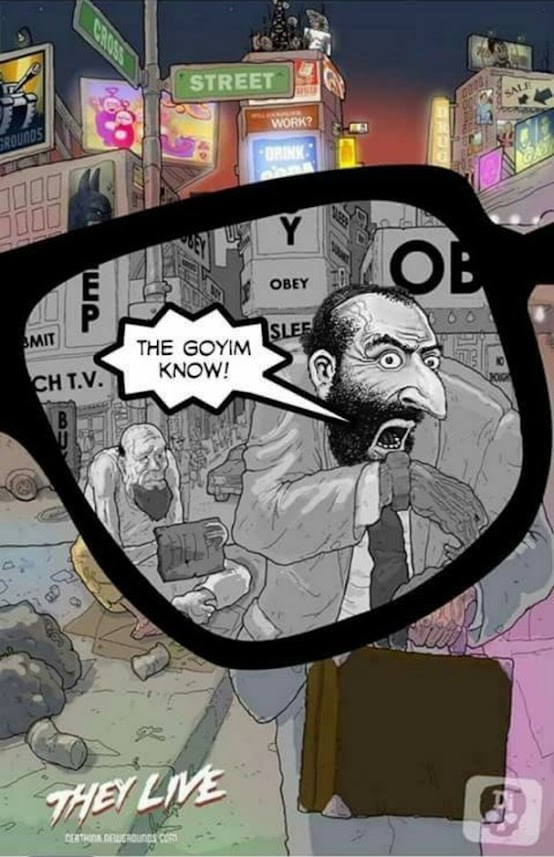