About Donald Trump and the Red Pill:

Followers of Donald Trump believe they have taken the red pill but they are wrong.  What they have taken instead of the red pill is a false red pill and a false truth spread by Trump and QAnon and Fox News, etc.  Truth gets spun into Conservative Republican propaganda by these people to keep their followers believing.  This has nothing to do with the Red Pill.

Anyone who has taken the red pill knows Trump is one of the bad guys too and just another actor on the Jewish Establishment controlled opposition stage.  True Patriots to America are not deceived by a fast talking con artist, who tells you what you want to hear but never delivers and whose main goal is to keep his followers in line.

Whenever I go to a web site that purports to be telling the truth and that web site paints Trump as being a Hero against the evil Establishment or Cabal or the Deep State, I close the site immediately because whoever is behind it is either a Snake who knows the truth or a fool who does not. 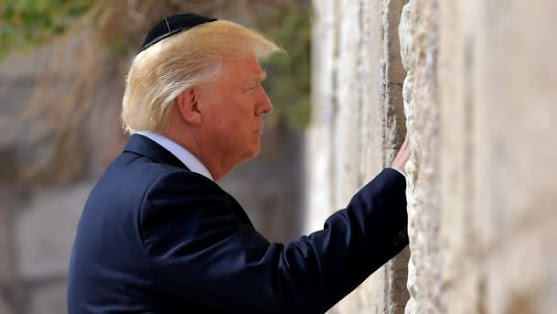 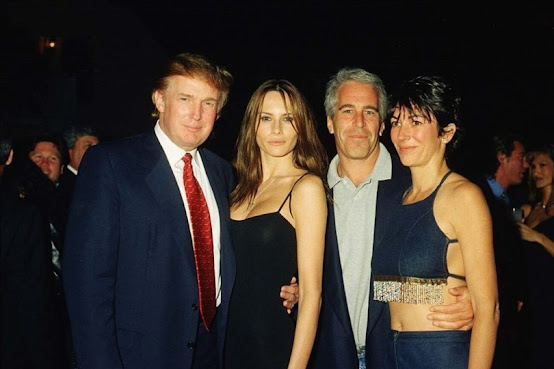 After watching the political scene in America, it appears that the American people are being given two choices in terms of Political leadership:

If you don\’t accept either of those choices then you have another choice:

1. Choose the Jewish given alternative that is less evil and repulsive to you and just accept that there is nothing you can do to change it. So many Americans have chosen this category.  So many Americans chose Trump in 2016 under the misguided notion that he would save America going down the great big Jewish toilet.  Little did we know, Trump had his orange hand on the handle flushing with all his might as he served Israel as no other President in recent American history has. Clearly we were deceived.

2. Take to the street in Revolt against the completely unacceptable status quo. I pray for Revolution but it is nowhere even on the radar.  Maybe the Convid 19 power grab will bring it.

3. Stop caring about the circus entirely. This is where I am at.

4.  Leave the USA to go down the toilet and find a different country to live in. Tell me where.