So today I discovered that my Youtube account has been banned.  I have been posting on Youtube for years and so it is no coincidence to me that my Youtube account got suspended as soon as I started telling the truth about Jews on my Blog and posting links to it on Youtube.  I should have seen the writing on the wall when I discovered 9 hits from one or more Google administrators recently.  Jews are notorious about shutting down anyone who starts telling major truth about them so I can guess that my account was reported and then Jewtube shut it down using the justification that I have violated Google Terms of Service: 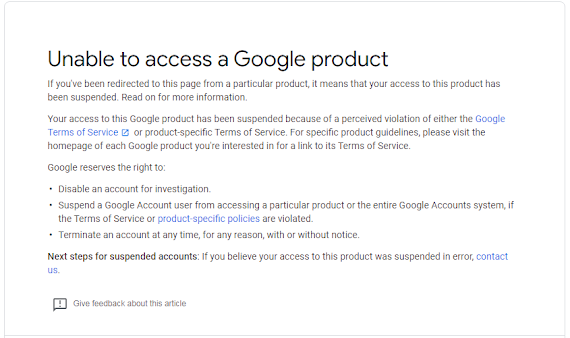 In case you have not noticed, the first amendment of the Constitution is dead and has been replaced by Jew written terms of service.  So sorry, Goyim.  We own the media so we tell you what you can and cannot say on our media.  Enjoy your freedom of speech that we control.  How sickening.  This is the problem with Jews having a monopoly like control over all of the major internet media.  They can censor whatever they want and we have no recourse except to find a media that is not controlled by Jews.

I cannot say that I am surprised by this.  Its happened to many other Youtube accounts, mostly to people who have channels.  I have never had a channel but I was using Youtube to spread the truth.  Now I will have to switch to some other media.

Jews assume that they have the right to control what everyone says about them (and about anything else) and they use their ownership of the media to enforce their censorship. This is a major problem in the world

I know that I could get around this by simply creating a new account but how long would it be before that account was reported and banned too?  I do not want to play this game.  I do not want to be a member of Youtube or Facebook or Twitter or any other Jewish media that is going to openly censor what I can say.  I would rather not be on any media than to be on a media that censors me. Please direct to some media that is not owned by Jews so I can tell the truth about them without fear of being muzzled. 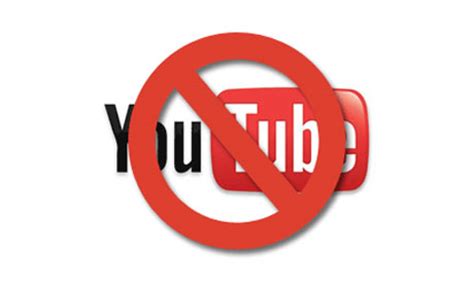 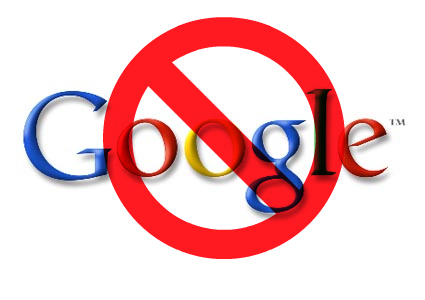