How Jews really feel about non Jews according to Jewish Religion

Jews are quick to accuse Gentiles of hating them without cause but the truth is that Jews hate Gentiles far worse than Gentiles hate Jews and Jewish hatred of Gentiles is encoded into the highest tenets of their Religion.

Only Jews are Human

Kill even the best of the Gentiles 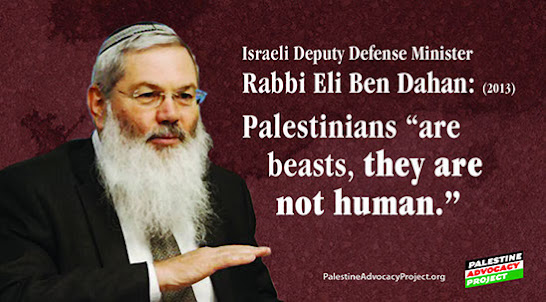 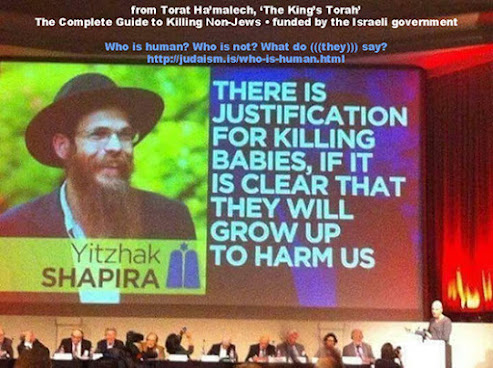 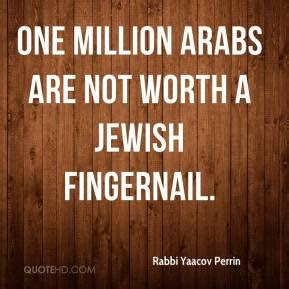 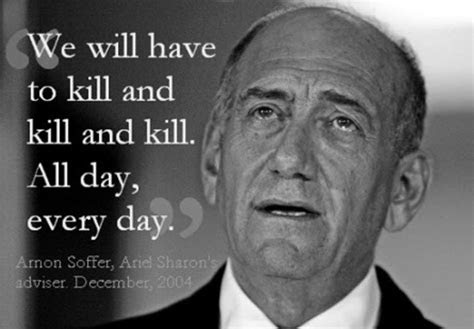 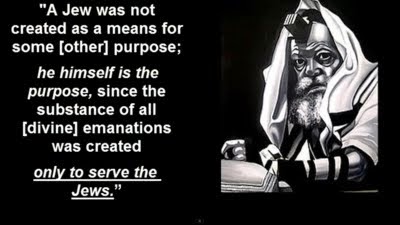 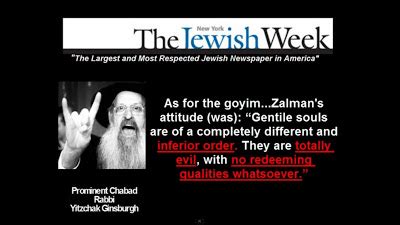 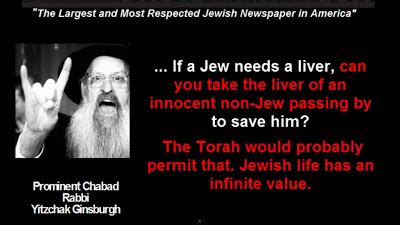 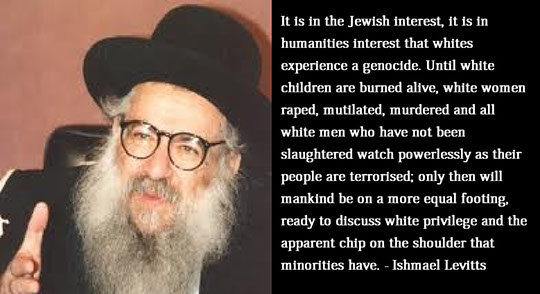 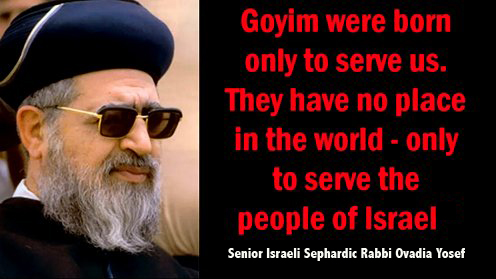 Are you beginning to get the picture yet?

The complete guide to killing non Jews  Use Google translate to translate the genocidal contents into your own language.

Here is some of this document translated into English from Hebrew:

It is permissible to kill any gentile who poses a danger to the people of Israel, even if he is a child or a baby. This is what Rabbi Yitzhak Shapira states in his book \”Torat Hamelech\” which he wrote with another rabbi. This is being used to give IDF and Israeli soldiers the authority to brutally murder Palestinian men, women and children in Gaza, in Lebanon, in Syria and where ever else Arabs exist that Jews feel pose a threat to them.  This excuses Jewish genocide.  Any other people would be condemned for this but the Jews are not condemned.  Instead Jewish atrocity is completely ignored.  Something is EXTREMELY WRONG with this picture.

How to kill Goyim and influence people

I contend that this policy of killing anyone who poses a danger to the Jewish people has long been the unwritten and unspoken policy of high level Jews inside and outside of Israel.  Note that this policy does not only justify Israelis or Jews killing Palestinians or Arabs, it justifies Jews killing ANYBODY of ANY RACE who poses a danger to or threatens the security of Israel.  I contend that this policy is the reason that JFK was assassinated because his threat to close the Dimona nuclear plant in Israel was seen as a threat to the Israeli people and it justified the assassination of JFK.  And look who they got to do their evil deed for them, the President\’s own treacherous Jewish wife:
Jackie protecting Israel by murdering her husband in cold blood:

This policy also justifies killing any non Jew exposing Israel in a negative light such as Michael Collins Piper: 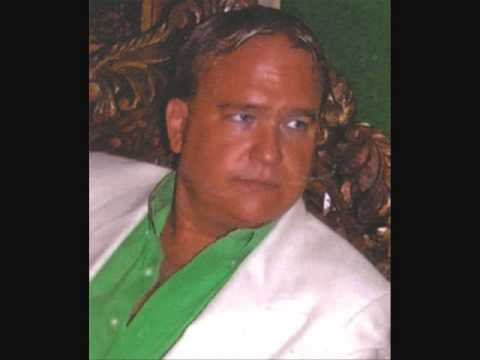