A word about John Mark Karr

As most people know a man named John Mark Karr came forward during the JonBenet Ramsey murder investigation and claimed to have either killed JonBenet himself or to know who killed her. 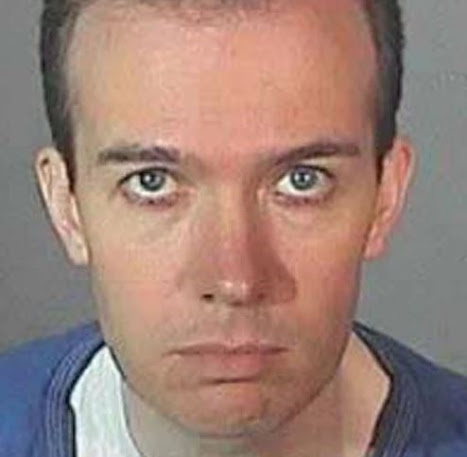 My opinion of John Mark Karr has always been that he is a plant who came forward when he did to take the spotlight off the Ramseys and to purposely put it on himself.  I have never believed that he had anything to do with the death of JonBenet.  As far as I know this man was not even in Boulder, Co on the night of the death so I have seen him as someone with no credibility at all who was trying to save the Ramseys from possibly being arrested when a lot of heat was being put on them.

I never read any of the claims that John Mark Karr made until someone else pointed me to a web site where some of his claims are made.  Its a tabloid newspaper site (the Sun) which usually is of little value in terms of credible information but in this case some of the claims being made by John Mark Karr are similar to what I say happen.

Here is the web site first to look at and then I will list his claims and discuss them one by one.  https://www.thesun.co.uk/news/1771796/twisted-pedophile-claims-he-knows-jonbenet-ramseys-killer-and-changed-murder-scene/

And now here is list of the claims he makes in that article:

1. Her death was an accident. This I agree with.

3.  Nobody wanted her to die.  This I agree with.  IMO her death was accidental/unintentional.

5. There was panic after the little girl died. This I agree with.  I think there was panic among everyone at the sex party at this unexpected turn of events.  I can see Patsy screaming.

6. She was not discovered in the place she lost her life. Of course this I agree with.  She lost her life at the White residence but her body was moved to the basement of the Ramsey home and crime scene staged there.

9.  He staged her murder scene to throw cops off the scent of the real culprit.  I disagree that John Mark Karr staged anything.  John and Patsy Ramsey, Fleet White Jr and others staged the Ramsey home as a false crime scene but John Mark Karr had nothing to do with that.  He is lying to put all the blame on himself when he was not even involved.

10.  Her lifeless body was \”tampered\” in a bid to throw off who the real killer was.  I agree with this.

12. The kidnap letter that was found was a fake. He said it was a prop to make her death look like a “botched kidnapping.”  I agree with this because it is obvious.  What is sad to me is all the clueless Americans who do not realize this obvious truth.

13. He refused to name the killer or detail the accident.  I do not think Karr even knows who the killer was to identify them.  Again, he is just putting himself somewhere where he has never been and taking blame for things he never did.  He is just a diversion away from the truth.