A friend of mine revealed to me the identity of Nancy Krebs younger sister and now I am going to reveal it to you.  Another piece of the puzzle falls into place. 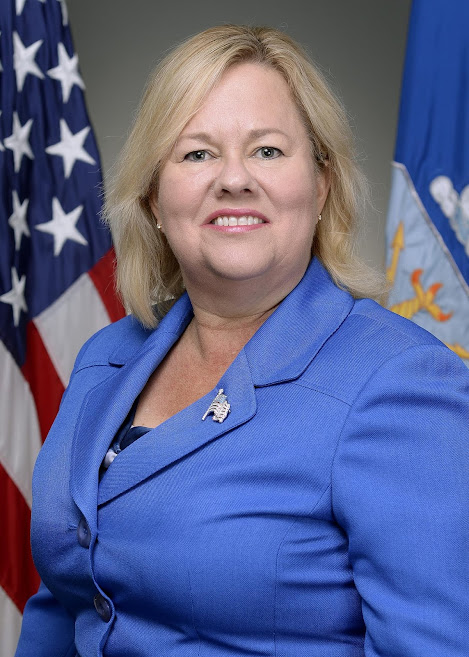 As proof that this indeed Nancy Krebs sister, I will now correlate various items from that web page to testimony that Nancy Krebs gave to Boulder, Colorado authorities in February 2000.

1995 – 1998 Accountant, Centrally Managed Career Intern Program, DFAS, Denver, CO.  Note that in 1995, Shirley moved from Sacramento, CA where she had been living and working to Arvada, Colorado.  She lived in Arvada, CO and worked in Denver, CO.  The distance between Arvada and Denver is around 20 minutes driving time. 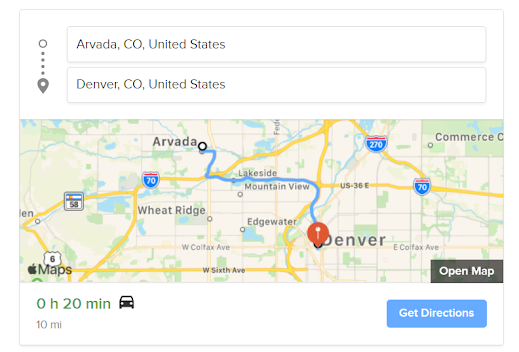 1998 – 2001 Disbursing Officer, USAFE/FM, Ramstein Air Base, Germany. As Nancy Krebs testified, her sister moved from Arvada CO to Germany in May of 1998 and was located there during the time Nancy gave her testimony.