So I came across a picture from the 1980 wedding of John Ramsey and Patricia Paugh that caught my eye.  In the background of the picture I recognized a face I knew I had seen before.  Here is the picture with the face circled in red:

I knew I had seen that face before, but where?  And then I remembered this picture: 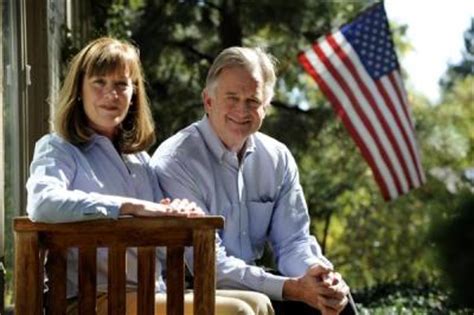 If you look closely at the face in the two pictures, you will realize its the same person at different ages. The person in both photographs is Fleet White Jr.  In the first photograph taken in 1980 he is much younger than the second photograph taken sometime in the 2000\’s but the person is the same.

What this shows is that Fleet White Jr. was a close friend of John Ramsey in 1980 and attended his wedding to Patsy.  This is much earlier than the purported meeting of the Ramseys and Whites in 1994 in Boulder Colorado.  This is evidence that Fleet White Jr. knew both Ramseys in California before any of them moved to Colorado.

If true this would mean that John and Patsy Ramsey, Don and Nedra Paugh and Fleet White Jr. all knew each other as early as 1980 or even before.  I consider that to be a very significant possibility.