FALSE WORLD EXPLANATION:  About to be indicted, this Maine accountant went missing in the 1980\’s and has never been seen since.

REAL WORLD EXPLANATION: Roderick Hotham was about to release very damaging information to the public about Maine Senator William Cohen.  Just before he was about to release this information, Rod Holtham was kidnapped and murdered and his body was either cremated or hidden somewhere where it would never be found.  Afterwards a cover story was invented to explain his sudden disappearance that involved him running away after being caught embezzling money.  This cover story was a complete lie because Rod Hotham was an honest man who would never do what he is accused of. 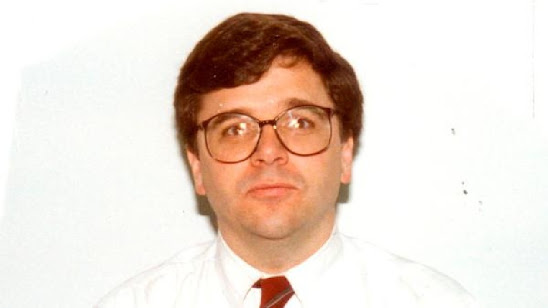 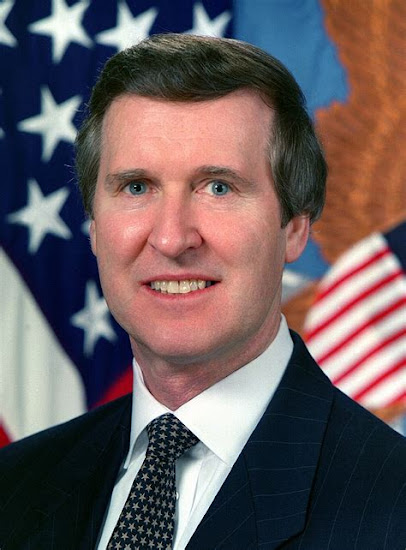 I first heard about this case when I was still on Twitter when the brother of Rod Hotham explained Rod\’s case in a tweet and appealed to anyone to help him bring justice for his brother under the hashtag #justice4rod.  Rod\’s brother was (and perhaps still is) harboring the illusion that Donald J. Trump is an honest man and that his 2016 election as President would help bring justice to his brother\’s case. I told him at that time on Twitter and, if he is reading this, I tell him on my Blog that Donald J. Trump will never bring justice to his brother\’s case.  To even hope for such a thing requires a complete misunderstanding of who Donald Trump really is and who he serves as President of the United States. But I do not want to make this post about Trump, who is not even worthy to be discussed in this post about an honest man named Rod Hotham.

When I first heard about this case back in 2017/2018, I was deeply intrigued by it because the case exposed a secret world that existed in the shadows that I had long suspected existed. What it exposed is that Satanists owned both the U.S. Government and the state and local governments in Maine.  It exposed that Senator Cohen was a blackmailed pedophile who is owned by Satanists and is probably a Satanist himself.