A Word about High Level Satanists:

Common attribute: Emotionally cold when it comes to dealing with non Satanists.

Common attribute: Satanists are often upstanding members or even VIPs in the communities in which they live. 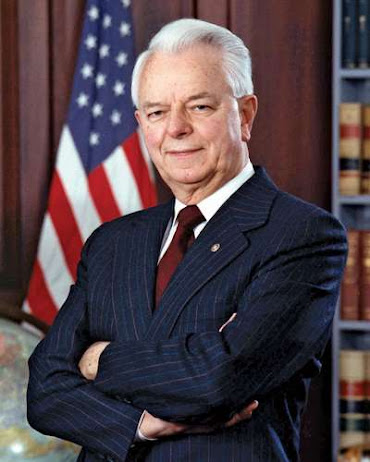 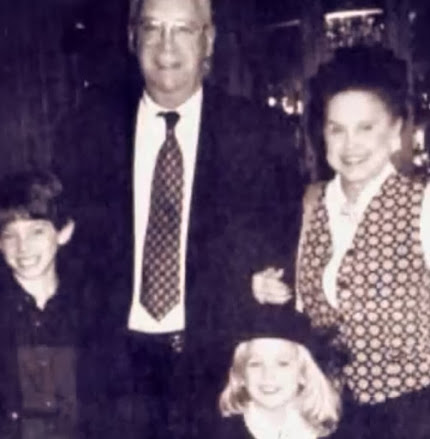 Although I have no picture of him to show or evidence of my claim, it is my contention that Fleet Russell White Sr. was a high level Freemason, very possibly of the 33rd Degree. 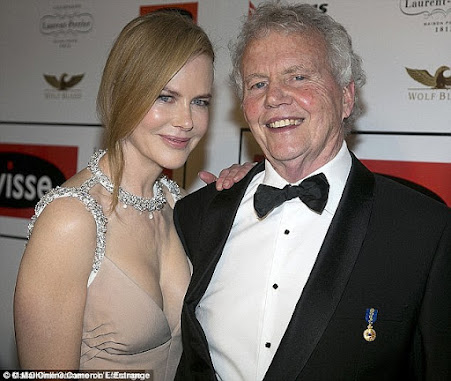 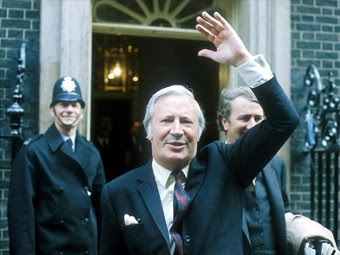 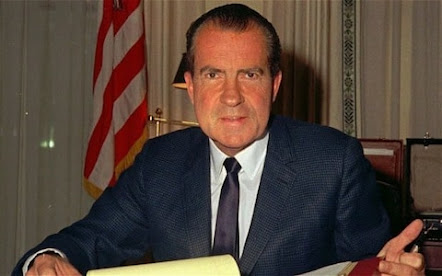 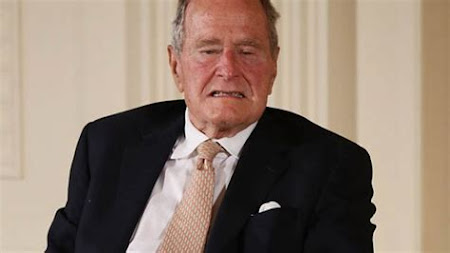 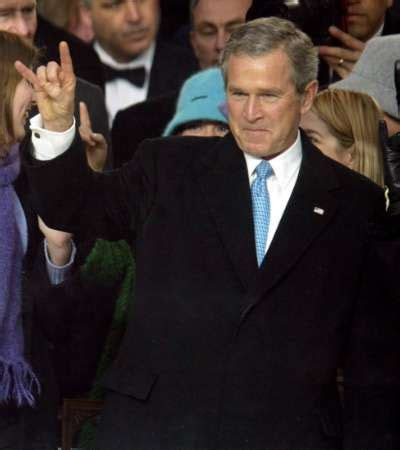 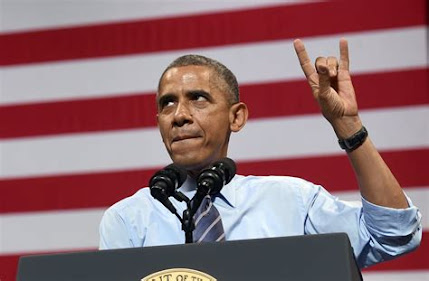 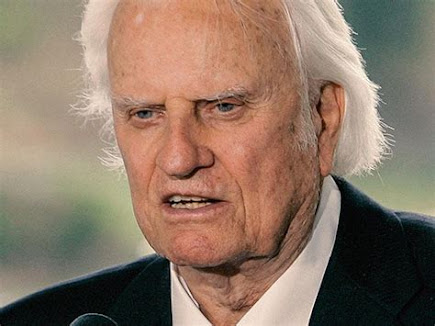 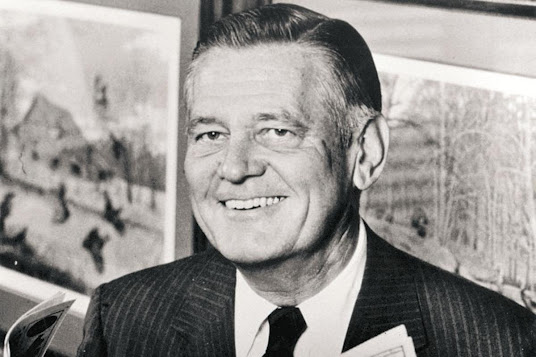 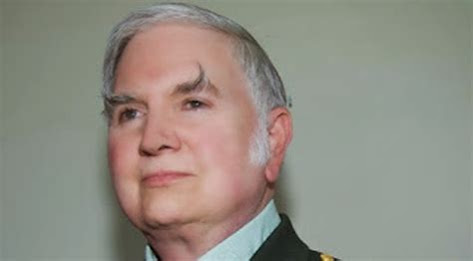 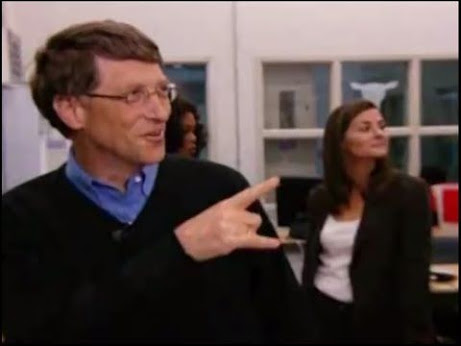 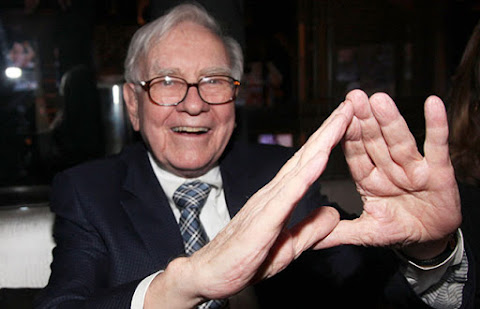 For example, Priscilla Brown (wife of Fleet White Jr.) was the daughter of the Chairman of the Board of a major financial corporation headquarted in Los Angeles, Century Financial Corporation.

Another example, Barbara Ferni was the daughter of a senior vice president for investment management at C. J. Lawrence/Deutsche Bank Securities Corporation.

John Ramsey held a top secret intelligence post while in the U.S. Navy: 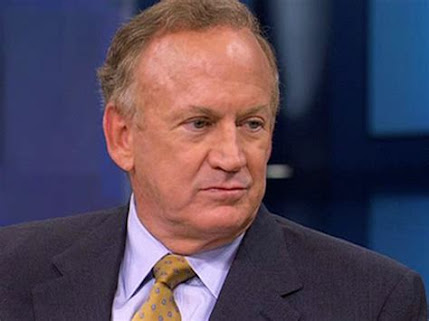 Common attribute:  Connections, both public and private with other High Level Satanists in a Satanist Network.

Common attribute:  Satanists like to hang out with and party with other Satanists.

Common attribute:  Obsessed with Sex and pleasure seeking, including sex with children.