One thing that made me doubt her story is the two Statues of Dagon she mentions seeing deep inside an Australian facility.  I still find this extremely hard to believe and it does not fit with any other information I have uncovered.  This does not seem to be the truth to me but its possible it could be.

Another thing that made me doubt Fiona Barnett\’s story is her claim of being raped by President Richard Nixon in the back of a plane in an Australian military base after Nixon had resigned as U.S. President.  But seeing how that Nixon was a Freemason and U.S. Presidents have had access to Monarch trained child sex slaves, I find this believable.

Another thing that made me doubt Fiona Barnett\’s story is her claim of being abused by Billy Graham but now I believe her.  Billy Graham was a 33rd Degree Freemason and there have been multiple claims of sexual abuse against him by others.  So I now believe her story about that.

In general, I believe Fiona Barnett has been honest in her story and I apologize for doubting her before.  What she says fits with what my other research has been saying. 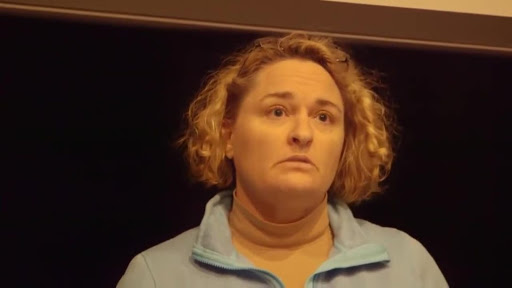