A Word about Fiona Barnett and Monarch Mind Control:

In a previous post I indicated that I believe the story told by Fiona Barnett.  In this post I want to discuss some of the specifics of her story that I find most interesting and how parts of her story relate to other things I am discussing in this Blog. 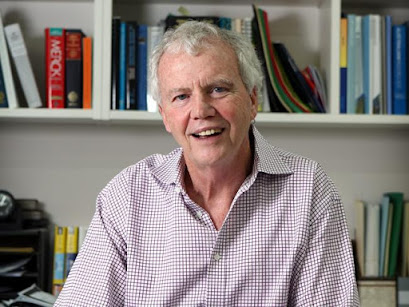 Both Dr. Gittinger and Dr. Kidman performed Monarch Mind Control programming on Fiona Barnett when she was a child: 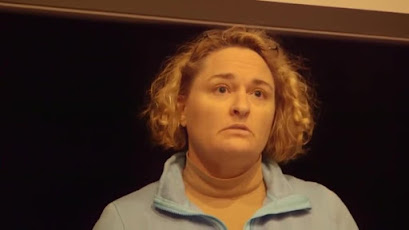 At some point Dr. Gittinger returned to the USA after training Dr. Kidman and others in the Australian Government in CIA developed Monarch mind control techniques. Dr. Antony Kidman became responsible for the further training and handling of Monarch trained child sex slave Fiona Barnett.

As the person responsible for training Fiona Barnett, one of Dr. Kidman\’s primary responsibilities was to make sure that Barnett would not be able to access her memories of being abused and trained by him and others including by Dr. Gittinger.  Secrecy of the operation is paramount because exposure could destroy the entire program and even the Australian Government itself.  It was extremely important to everyone that Fiona Barnett\’s memories be hidden from her so she could not disclose what had happened to her and more importantly who was involved.

Although she was not intended to remember any of her Monarch training, something went wrong and Fiona Barnett did remember her Monarch training and sexual abuse by Dr. Gittinger, Dr. Kidman and many other people.  Fiona Barnett filed a complaint with the Australian NSW police and Child Abuse Royal Commission alleging Kidman’s sexual and physical assaults on her throughout childhood. She disclosed extremely damaging information to the public that caused a huge scandal to develop in Australia.

As part of her disclosure, Fiona Barnett directly accused Dr. Antony Kidman and others of the sexual abuse and murder of children in an elite Sydney pedophile ring. When the Royal Commission opened an investigation into the matter, Dr. Kidman suddenly left his 43 years with the Sydney University of Technology and Royal North Shore Hospital and fled to Singapore, Malaysia in a panic. While in Singapore, Malaysia, Dr. Kidman was murdered to punish him for Fiona Barnett\’s disclosures that he was responsible for ensuring did not happen.  Dr. Kidman failed in his responsibilities and he was murdered for that.  His murder was played off as an accident. Singapore police opened an investigation on what they termed as an unnatural death.

At least some of Fiona Barnett\’s Monarch Mind Control training including torture took place at Holsworthy Army Base in Australia: 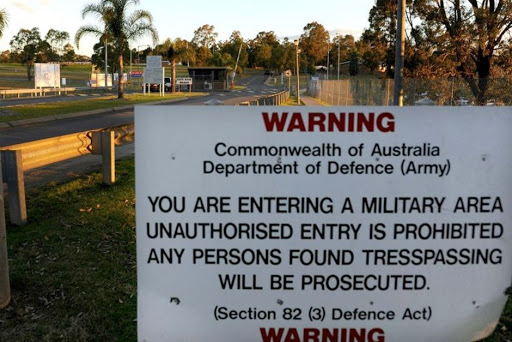