I believe that the information that Nancy Krebs attempted to provide to Boulder CO authorities in the JBR murder exposes the truth.  In this post I want to do a deeper look into Nancy Krebs, starting with her family members and their relationships to other people in this mystery such as Fleet Russell White SR.

Gordon W. Christoff, Nancy Krebs\’ Grandfather, Born Feb 08 1911 in Minnesota, Mother Nee Clifford, Died Feb 08, 1966 in L.A. CA, Close friend of Fleet Russell White Sr. from school. According to Nancy Krebs, it was Gordon Christoff and Fleet White Sr. who were the first ones to sexually abuse her together when Nancy Krebs was three years old, which would be 1965 or 1966. She says the two men were together when they sexually abused her. Guilty of Sexually Abusing Nancy. Suspected Satanist.

Gordon and Alyce Christoff lived in Hawaii for a year along with Fleet Russell White Sr and his wife before Gwen was born.

Albert Hedding Sprague, Second husband to Alyce Christoff. Born August 2, 1910. Died 1991 at 80 years.  Led a very Machiavellian existence. He took a job in early 1936 building roads in North Africa and was recruited by the OSS (Office of Strategic Services). Worked in Army Intelligence until the end of WW2, then stayed in North Africa for another year (1946) building roads for the Army Corp of Engineers.  Father of Tal Jones. Guilty of sexually abusing Nancy. Guilty of allowing many people to sexually abuse Nancy while Nancy was in his care. Suspected Satanist.

It is of significance that Kern Country where this man was Deputy Sheriff is right next to San Luis Obispo County. 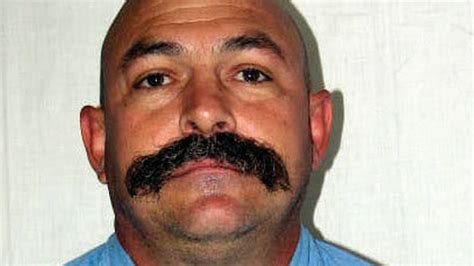