Donald Trump is a Freemason and very likely a Satanist:

President Donald J. Trump is a Freemason and very likely a Satanist.  Unfortunately most of the Christians in America who trust and believe in this guy are as a dumb as a box of rocks.  I do not want to disrespect Christians, but the Christian base of Donald Trump is the enemy of the truth and has not a clue of how badly it is being deceived by this man.  Trump is the enemy of everything America stands for. 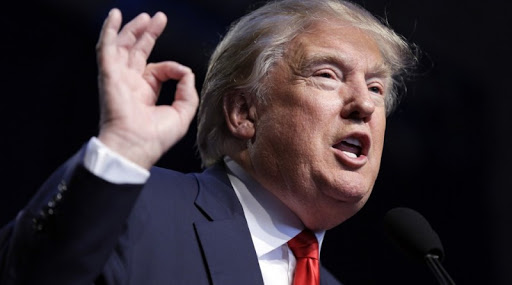