A list of honest individuals in the JonBenet Ramsey murder investigation:

Kimberly Archuleta: 911 Dispatcher in Boulder CO who took the 911 call from Patsy Ramsey on the morning of 12-26-1996. This woman is under a Gag order and not allowed the speak about the case because she heard something during the call that exposes people outside the Ramsey family but she is not allowed to reveal it because of the cover up.  Archuleta alleged that Patsy initially sounded hysterical, but her tone of voice reportedly shifted to one that sounded more rigid and calm once she thought she\’d hung up the phone. Though the phone call was only six seconds long, Archuleta said Patsy allegedly sounded like she was discussing what to do now that they\’d called the police and that it bothered her \”immensely\”.  It sounded like she said, \’OK we’ve called the police, now what\’, and that disturbed me. So I remained on the phone trying to hear what was being said. It sounded like there were two voices in the room, maybe three different ones. I had a bad feeling about this. To me it seemed rehearsed. This is a key revelation. 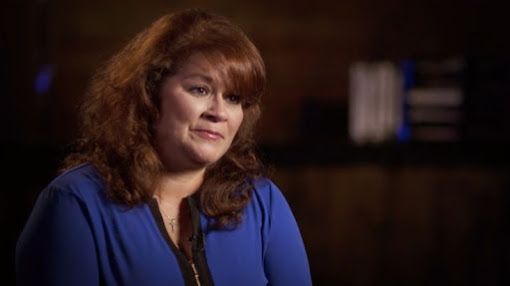 Melissa Hickman:  Detective in the Boulder CO. Police Department.  She took the 911 tape to Aerospace Incorporated in California to have it enhanced.
Pete Hofstrom, Head of the Felony Division with the Boulder CO. District Attorney’s Office tried to get the 911 call tape analyzed to determine who the other voices were on the call.  He took it his brother-in-law, who worked in the Los Alamos National Laboratory.