A Word about Satanist Infiltration of Organizations:

Satanists choose corrupt, morally compromised men and women to be in leadership positions of the organizations they infiltrate.  These men and women act as puppets for the Satanists. In terms of infiltrated Police Departments what you will often find is that the Chief of Police is corrupt and owned and acts as a buffer for the Satanists to prevent any of their activities from being exposed or investigated. 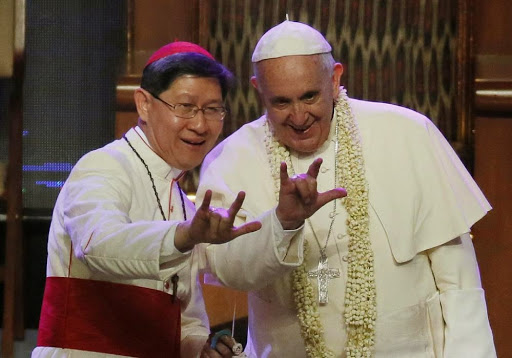 As an example, in the following picture is a corrupt, compromised Homosexual puppet kissing the head of his Satanist provided Perk while the White House Press Corp watches in adoration: 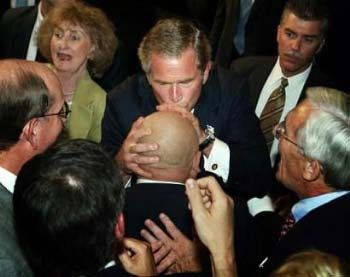 As another example, in the following picture is a corrupt, compromised puppet in a sex act with one of his Satanist provided perks while the White House Press Corp watches in adoration and takes photographs of it: 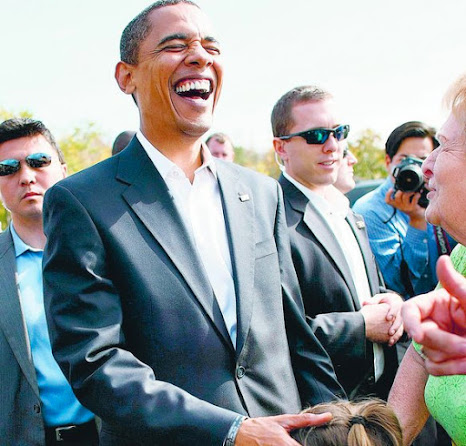 In the following picture can be seen this same puppet with a different Satanist provided perk, this time in the Oval Office of the White House: 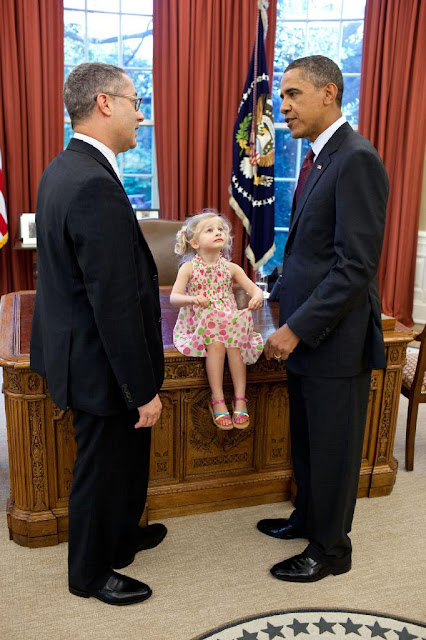 Often pictures of the puppet in morally compromising positions are taken and stored as digital images to be used as blackmail material just in case one of their puppets ever gets a conscience about what they are doing and tries to do the right thing instead of what the Satanists want.  If this ever happens, the blackmail material can be shown on the Jew/Satanist owned media and the puppet\’s career will be immediately destroyed and he will be removed from his position.  This blackmail material is what the Satanists use to guarantee compliance of their puppets.  Failure to cooperate with the Satanist agenda is fatal to the puppet\’s \”career\”.  Most all puppets are blackmailed this way even if they are completely willing to the Jewish/Satanist agenda.