FALSE WORLD EXPLANATION:  Timothy McVeigh was a domestic terrorist who drove a fertilizer filled truck into the Alfred T. Murrah Federal Building in Oklahoma City and caused a huge explosion that killed many people inside the Building.  Timothy McVeigh was later convicted of his crime against humanity and was executed by Lethal injection at a Federal Prison.

\”Timothy McVeigh\”, plant to take the blame for the Oklahoma City Bombing: 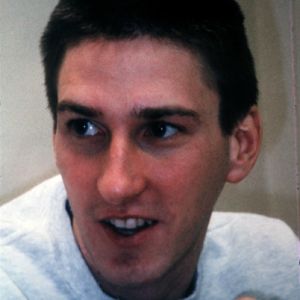