I had long perceived that George W. Bush was an evil lying Snake because of his involvement in the 9-11 HOAX but in this post I want to discuss some facts about this man and his relationship to the Jewish Conspiracy.
George W. Bush during his Presidency was a Zionist puppet to the Jews just as Donald J. Trump is a puppet to the Jews today.  Both men are willing puppets to the Jews.
George W. Bush is a Homosexual.  The first indication I had of this is seeing Bush kissing the head of a Homosexual call boy during one of his press conferences in front of the watching eyes of the White House Press Corp.  Do you remember it?  If not, maybe this will refresh your memory. 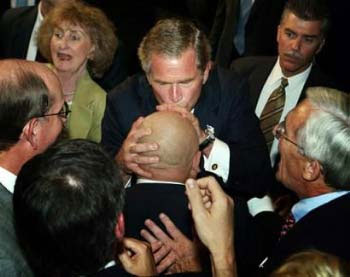 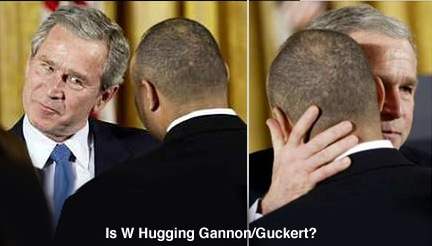 At the time I saw this, I did not really comprehend what I was seeing.  Now I comprehend that one of Bush\’s Homosexual lovers was snuck into one of his White House Press Conferences and Bush kissed him on the head in front of all the watching reporters.  You know, those reporters standing around Bush watching him kiss his lover\’s head remind me a lot of the reporters in this picture standing around former President Obama as he gets a blow job from what appears to be a young child. 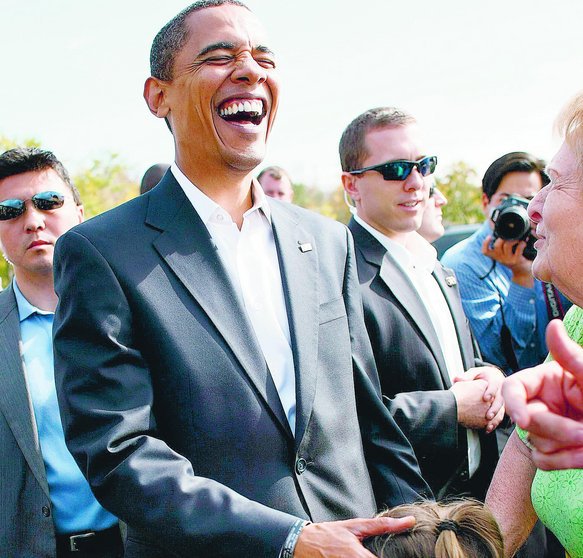 In both cases, the reporters are in on what is going on but I digress.  In this thread I want to focus on George W. Bush.
More to come.