Please note that all of these deceptions are JEWISH in nature because Jews control the world behind the scenes.
1963:  Jackie Kennedy (a Jew) assassinates JFK (a non Jew) for the Jewish Nation and it gets blamed on an innocent non Jewish man, Lee Harvey Oswald.  Oswald himself was later assassinated by another Jew named Jack Rubenstein. 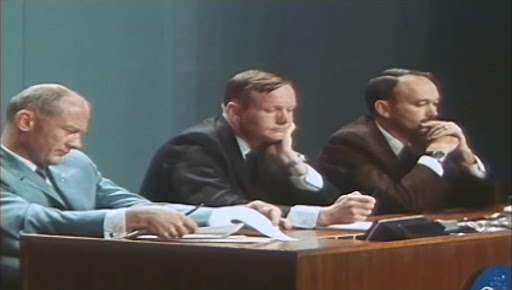 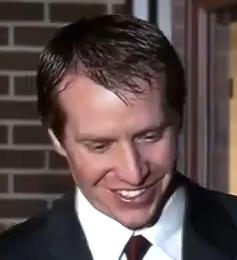 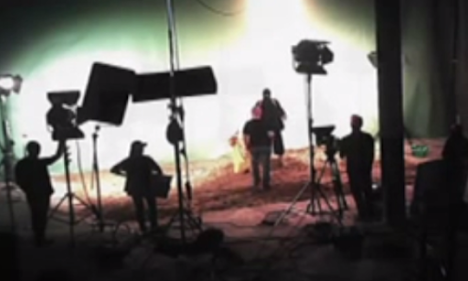 2020:  Jews staged the George Floyd \”murder\” and the BLM Movement to cause racial divisions among non Jews: 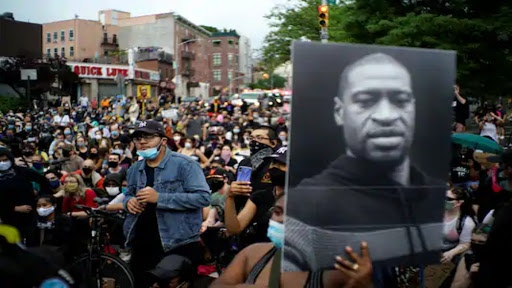 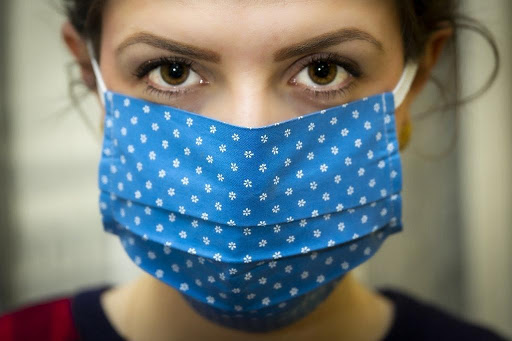 In every one of these incidents and many others there is a common denominator, which is that Jews are behind these things.  Jews Lie to and Deceive non Jews as much as they can get away with.  The entire System that they have created (which I call the FALSE WORLD) is based upon lies and deception and corruption and dishonesty. 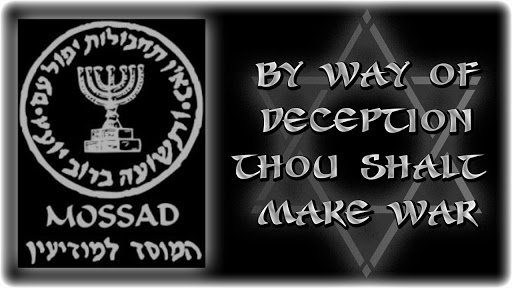 This Jewish System of Lies and Deception cannot stand exposure of the Truth about itsellf before the entire System begins to unravel and come apart at the seams.  It needs its lies to be Believed by people and it cannot stand being exposed.  Exposing the Lies of this System is the very best way to destroy it.  Help me expose it all.