A word about Buzz Aldrin:

Far from being the great American Hero is portrayed to be by the Jewish owned media, Buzz Aldrin is a huge disgrace and shame to humanity.  He is a drunken liar who still lies to this day for money.  He is a pathetic example of a man who has totally lost his soul.  Hey, but he is a very good Goy.
Buzz Aldrin, Shameless pathetic liar for the U.S. Government and the Jews who own it: 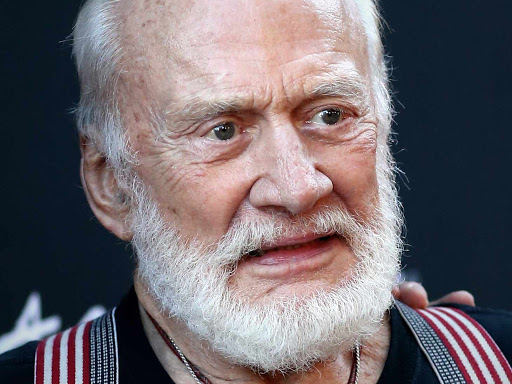