In this post I want to begin to discuss what people should do about all of this.  Specifically, what should we do once we become aware that our governments are lying to us and deceiving us as they so obviously are?  What is the proper response to the situation in which we who are not part of the corruption all find ourselves in?  I address this question mainly to the citizens of America.  I am an American citizen who is aware that the U.S. Government is lying its ass off to us and I am asking all aware American citizens what should be done about this?

It is not for me to play God and say what should happen.  What I would LIKE to happen of course is to see a full scale Revolution against the Government by the American people.  Although the evil Jewish government does its best to divide us and keep us fighting with each other so we do not look at them, I want all non Jewish races (White, Black, Asian, Indian, etc) to join forces and to focus on the real enemy here and to overthrow this totally corrupt Government.  The only way to stop what is happening is to go to war against it.  This is what I want and this is what I predict is going to happen at some point because the Jews in their arrogance are going to bring their own destruction I predict.
But it is not up to me to say what should happen.  We as the American people who are not part of the corruption must decide as a group what should happen.  The very first thing we should all be doing is to wake up our sleeping brothers and sisters who do not know they are being lied to and used.  We must all bring on a mass awakening so that everyone is on the same page.  One of the main strategies of the Jews is to keep everyone divided and fighting among themselves and distracted with meaningless Bullshit.  We must not fight with each other.  We have a common enemy in our midst.  We all need to wake up together and then when enough of us are awake then we as a group can decide what should be done.  I need your help if you care about the truth and you care about saving America.  Trump is a Jewish puppet who is a false Savior of America.  Ignore him.  He is a Jewish puppet and a Liar.  He will never save anything but his own fat ass.  If you care about America, help to spread these truths that I am stating in this Blog.  Spread it to everyone you can everywhere you can.  Its going to take all of us working together to defeat the evil Jews who currently have America totally under their thumb.  Please help me for the sake of the truth and for the sake of us all if you care.
Spreading the truth to Jewish Lies is the beginning of the Revolution that will take back America from the Parasites who have gained almost complete control over it like a cancer that takes over a healthy body.
Let us all join forces and wake each other up and then we can take this War (which we did not start but are going to finish) straight to the enemy.  More to come about the War that we must take to free America from the Jewish parasites who have taken total control over the U.S. Government. 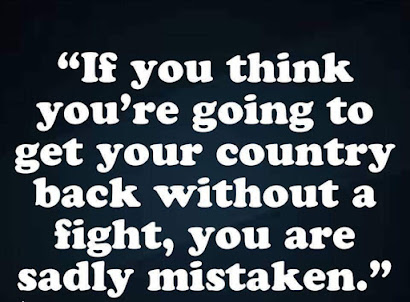 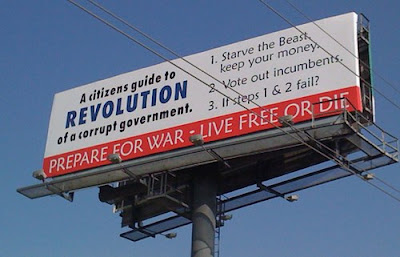