Although I am a big fan of the rock group \”The Beatles\”, there is something not right about them.  I suspect that they were an engineered group and that they and the entire British invasion of the 1960\’s was some sort of big Psyop with a purpose of changing world culture.  I probably will have more to say about this but for now let us call it a growing suspicion that The Beatles were an engineered rock group and their fame was purposely promoted by the Zionist owned world-wide Establishment.

When going down this rabbit hole, one has to be very careful not to fall into the trap of following a purposely created Establishment Conspiracy theory meant to lead truth seekers astray and to discredit the truth.  As I mentioned in previous posts, the Establishment not only gives you Lie Number 1 but they also give you Lies Number 2, 3, 4 and 5.  The Establishment itself is the creator of Conspiracy Theories and it is done to hide and discredit the truth so the truth is never discovered.  With this thought in mind, we begin to delve into the possibility that The Beatles were an Establishment created group that appeared to be one thing but was actually something else entirely.  This is consistent with the Two Worlds Paradigm that I have previously talked about.

Perhaps the best way to begin to go down this rabbit hole is to post some pictures that indicate the possibility of a Psyop.  These would include pictures suggesting that the identities of the four members of the Band were not consistent and that multiple people were playing the roles of the Band members.  I very strongly suspect this is in the case especially of Paul. I am not suggesting that Paul is dead.  I am suggesting that several people played the role of Paul. Here are some pictures to get the ball rolling. The pictures speak for themselves and do not need commentary but later I will come back and discuss some of these pictures in more detail. 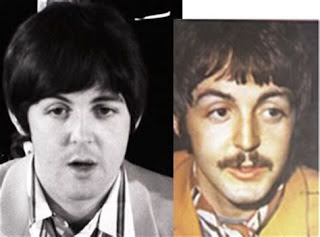 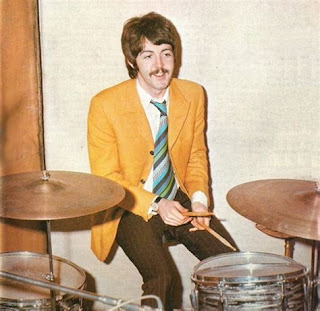 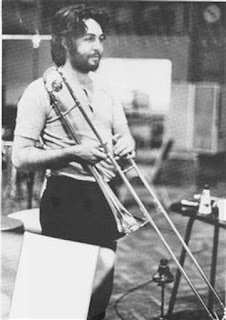 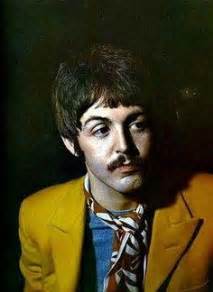 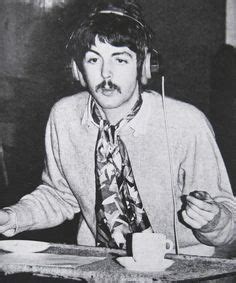 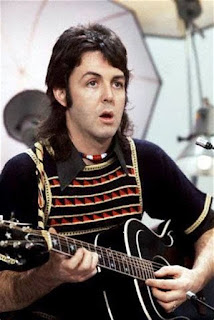 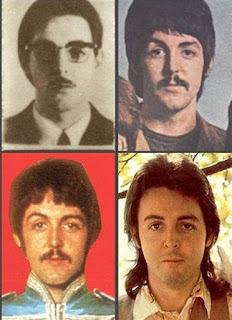 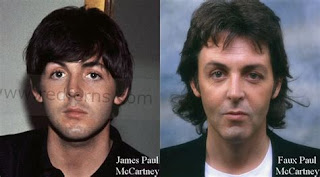