False World Explanation:  Donald J. Trump is a Patriot to America and a Nationalist who is doing the best he possibly can for the American people.  He has already made America Great again during his first term as President and now he wants to keep America Great.  He is a Champion of the White Race and the America middle class.  He is the Savior of America.  He is an arch enemy to the Deep State and Globalists.  He is fighting Pedophiles on the down low.  He is the only thing that can save America from the evil Democrats.

Real World Explanation:  Donald J. Trump is not and has never been a Patriot to America or to the American people.  Neither is he a Nationalist although he makes a great pretense of being one to deceive his Patriotic and Christian Base.  He is a puppet just as Barak Obama before him was a puppet.  He is not even in control of America.  He is just a performer in the controlled opposition circus that America has become in 2020.  He has not done anything significant to improve America since he has become \”President\” but he has done a lot for Israel, such as unilaterally giving them Jerusalem and the Golan Heights (Syrian territory) even though he has no legal authority to do either.   His true loyalty is to Israel, not America.  Trump has done nothing but give lip service to America.  Trump is a Champion of the Jewish race, which is his true loyalty.  Trump does not give two fucks about the American middle class.  Instead he shamefully uses and exploits the clueless middle class as his Base.  Trump is not the Savior of America but the Curse of America.  Trump is not an enemy of the Deep State or Globalist but is instead their willing tool. Trump is NOT fighting pedophiles on the down low.  All of that is just fiction.  Both Republicans and Democrats are just controlled opposition for the real power that rules America.  See my avatar.  However you vote, (((they))) win.

Some pictures of the Real Donald J. Trump, Jewish Puppet: 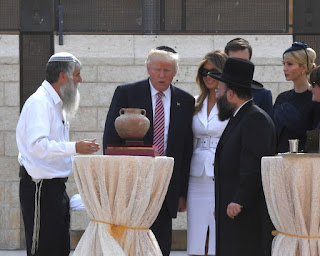 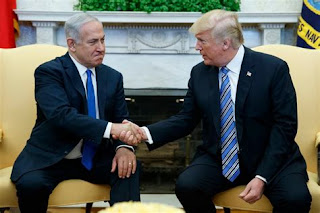 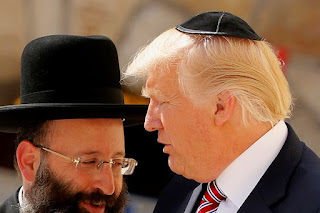 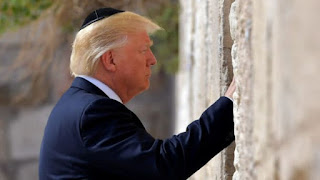 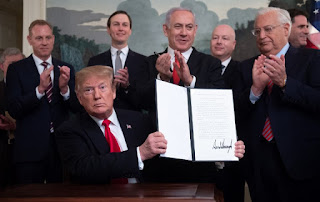 And some more pictures showing the Close association between Trump and Evil Israel: 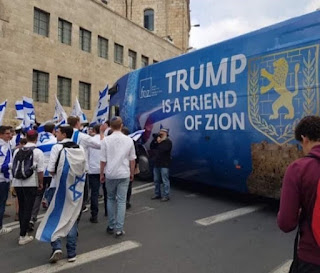 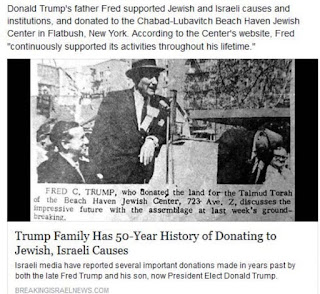